Where are the craft cannabis beer options 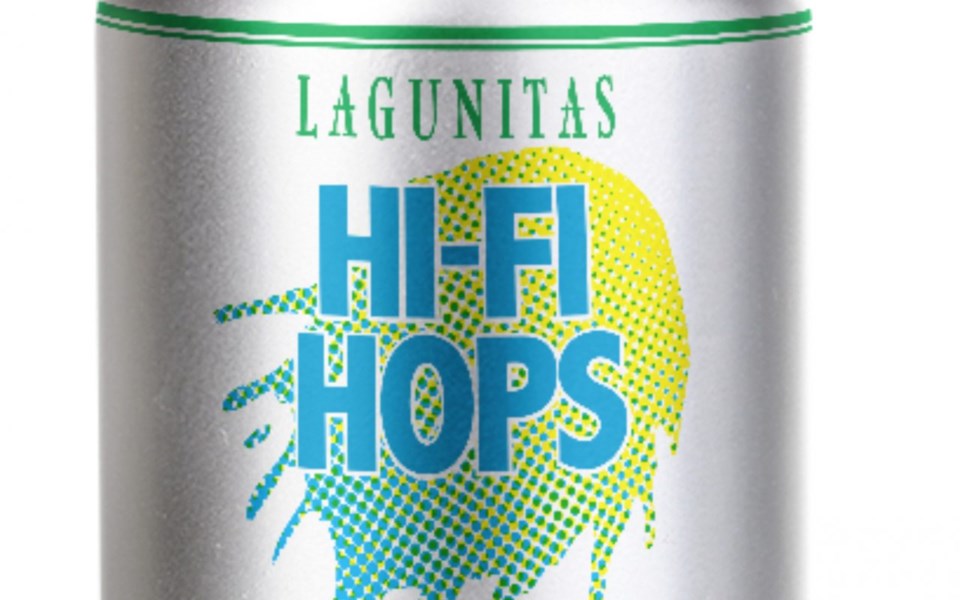 So, cannabis beer. When’s that going to be a thing?

With the legalization of weed in Canada imminent, it turns out that macro-brewers are jumping on the opportunity to be first to market with cannabis beers. Molson Coors Canada announced it would be teaming up with leading Canadian cannabis producer Hexo to produce non-alcoholic cannabis beverages.

“Canada is breaking new ground in the cannabis sector,” said Molson Coors Canada president and CEO Frederic Landtmeters in a press release on Tuesday. “As one of the country’s leading beverage companies, Molson Coors Canada has a unique opportunity to participate in this exciting and rapidly expanding consumer segment.”

The announcement came after Heineken-owned Lagunitas released its Hi-Fi Hops to dispensaries in California this week. The IPA-inspired THC-infused sparkling beverage is made “using everything Lagunitas knows about hops—but with zero alcohol, zero calories and zero carbs.”

Both products promise the high of THC in a beer-like beverage, without any alcohol getting in the way. Which is good, because mixing weed and booze usually ends up with one-way ticket to Barf City. Mixing the flavour of weed with a malted beer-like beverage makes sense, though, since cannabis and hops are sort of related taxonomically — both belonging to the family Cannabinaceae — and both contain similar chemical compounds.

However, while the big boys seem to be jumping on the burgeoning cannabis beverage market, where are the local options? B.C. bud is world famous, so why not a B.C. bud Bud?

As it turns out, making cannabis beer requires a lot of fancy, expensive equipment. And with cannabis not quite being legal yet, craft breweries are a little hesitant to start experimenting with the stuff.

“It’s certainly something we are following, but it’s unlikely to be something Phillips would do on its own,” said Matt Phillips of Phillips Brewing and Malting Co.

It seems to be a common sentiment. A number of the B.C. brewers I spoke with cited legal concerns, as well as production and manufacturing issues as the main hurdles to producing cannabis beer. Not mention, for some breweries, weed beer isn’t exactly “on brand.”

At any rate, it appears as if there’s still a lot research to be done before B.C. craft breweries start messing around with cannabis.

“The introduction of cannabis is not without it’s hype,” Vancouver Island Brewing GM Dave Nicholls told me. “Our primary research is around understanding the impact on the beer category, specifically craft beer. How are consumer preferences going to change, if they have $100 to spend? Will they be dividing it up differently when cannabis legally enters the market?”

Nicholls said that while VI has no current plans to produce cannabis beer, it’s definitely something his team is keeping an eye on.

“We’ve met with individuals and organizations in the cannabis industry to understand the market and opportunity better,” he said. “Craft beer is in a very exciting time and cannabis will be the same. Only difference is, the cannabis industry will be very volatile in the early stages, expanding and shrinking the number of players and products over the next several months. By keeping our ear to the ground and in the know with the industry, we’ll find our place in time.”

Mud slide prompts evacuation as rain saturates southern British Columbia
Jan 23, 2020 3:10 PM
Comments
We welcome your feedback and encourage you to share your thoughts on this story. We ask that you be respectful of others and their points of view, refrain from personal attacks and stay on topic. To learn about our commenting policies and how we moderate, please read our Community Guidelines.