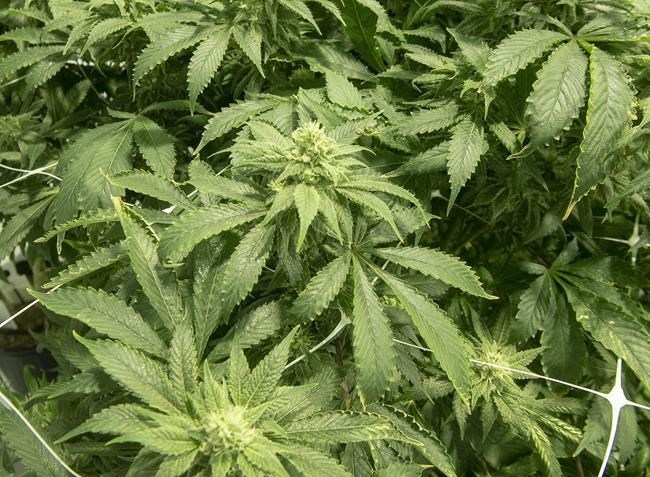 Cannabis producer Agrima Botanicals Corp. has had its licences revoked by Health Canada, marking the first time that the regulator has stripped away these authorizations.

The move comes months after the company disclosed Health Canada's assertion that "unauthorized activities" with pot took place at the firm.

Agrima's producer and dealer's licences were revoked on July 12 as the company was not able to demonstrate its earlier suspensions were unfounded or that identified failures had been rectified, Health Canada said.

"This is the first time that Health Canada has revoked a licence since it first issued licences to companies to produce cannabis for medical purposes in 2013," said Health Canada spokeswoman Anna Maddison in an emailed statement.

Agrima is now listed on Health Canada's website of licensed producers with the status "revoked," after having its licences suspended last fall.

Agrima's parent company, Ascent Industries Corp., said in November that the regulator had asserted that "unauthorized activities" involving cannabis occurred at the company during a period of time when it was privately held, but it was appealing its suspension.

Health Canada has said it suspended Agrima's producer and dealer's licence under the former Access to Cannabis for Medical Purposes Regulations for non-compliance with the regulations, and notified it in November that it intended to revoke them.

"These findings of non-compliance were based on evidence obtained during inspections by Health Canada that indicated that the company was conducting unauthorized activities with cannabis both before and after the company was issued licences under the ACMPR and (Narcotic Control Regulations)," Maddison said Monday.

The revocation comes after the B.C.-based cannabis company filed for creditor protection earlier this year to address near-term liquidity issues which it says were in "large part" caused by the suspension of its licences.

A July 9 report by Ascent's court-appointed monitor Ernst & Young said the firm hired a consultant to engage with Health Canada about the sale or transfer of the suspended licences, but received no response from the regulator.

Protesters thanked by First Nations members
Feb 15, 2020 5:05 PM
Comments
We welcome your feedback and encourage you to share your thoughts on this story. We ask that you be respectful of others and their points of view, refrain from personal attacks and stay on topic. To learn about our commenting policies and how we moderate, please read our Community Guidelines.