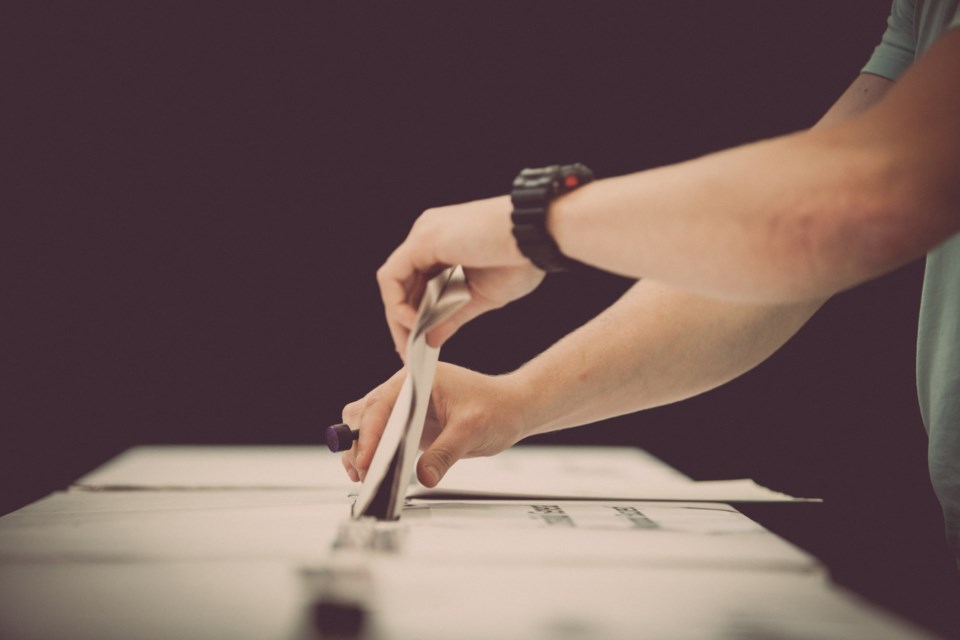 While the Kamloops municipal election is now in the rearview mirror, the Tk’emlúps te Secwepemc (TteS) election is just ramping up, with advance voting kicking off tomorrow (Nov. 3).

The advance polling station will be located at Moccasin Square Gardens (357-345 Chief Alex Thomas Way) and will be open from 8 a.m. until 8 p.m.

The election is on Saturday, Nov. 10. Voting will take place between 8 a.m. and 8 p.m., also at Moccasin Square Gardens. Voters will need to bring ID that proves they are at least 18 years of age.

Community members are invited to attend the ballot counting once the polls close. (Voting will be done with paper ballots.)

A mail-in voting package has been sent out to each elector who does not reside on the reserve and who the band office has an address for.

A recent update to the candidate list was released on Oct. 23, and lists Rosanne Casimir and Joshua August Gottfriedson as the candidates for Chief.

In September, Chief Fred Seymour announced he was not going to seek re-election.

Meanwhile, Nacoma George, Richard Jules and Barbara Rae Stewart have all withdrawn from the election race and Coun. Eagle Casimir has since been declared ineligible to run.

TteS will be electing one chief and seven councillors; only two of the current chief and council staff are running for reelection. However, Viola Thomas had originally been elected for the 2015 to 2018 term but stepped down from her role of councillor earlier this year for personal reasons.