Apprenticeship shortages on the horizon for Kamloops and B.C. 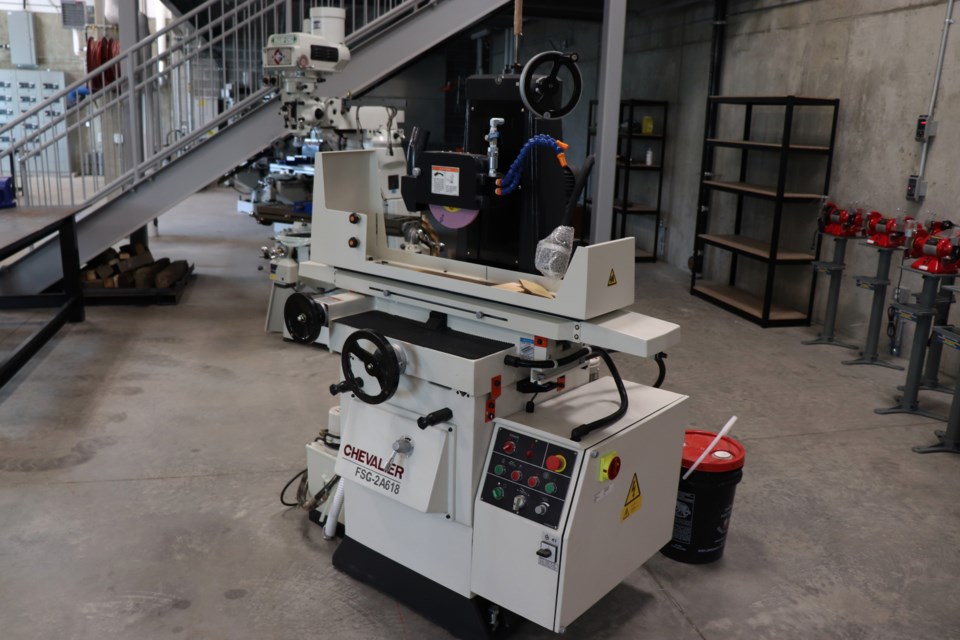 The trades industry in Canada is expected to experience shortages in apprentices; an issue one Thompson Rivers University (TRU) dean is following closely.

Dean of Trades and Technology Baldev Pooni says it’s a case of supply and demand going in opposite directions.

Pooni believes that there is a stigma with trades; some people aren’t aware of the opportunities available and others look at the industry as being ‘dirty and heavy’, a result of a lack of information.

Most trades professionals make $60,000 a year after completing training and that number goes up 30 per cent two years later, according to Pooni.

“This is a viable career which you can make a great living,” he says.

Pooni advises those interested in entering the trades to research the program before making a decision; the best people to speak to are students enrolled in the program or professionals.

The dean is currently working on developing a two-year program for international students who don’t have the same opportunities as the locals. They usually require a two-year diploma to get a three-year work permit. That isn’t available in trades.

He hopes to have the program up and running by September 2020. The two-year course will include all trades and technology programs and co-operative education along with all the usual training for trade students.

Pooni explains the signs of a shortage are coming from a few places.

“People apply to us for technical training; usually they book for the training ahead, so we can see some of the near term kind of acts on apprenticeship, from a training perspective,” Pooni says to KamloopsMatters.

“If we have lots of demand for trades, we can see where there is lots of people that are registering as apprentices.”

The second source of information comes from the Industry Training Authority, the system provides a summary of data and registration numbers.

The third is market outlet data which provides reports and long term estimates on what is likely to happen for the next five to seven years, according to Pooni.