Australia-bound flight from Vancouver lands in Honolulu with dead passenger 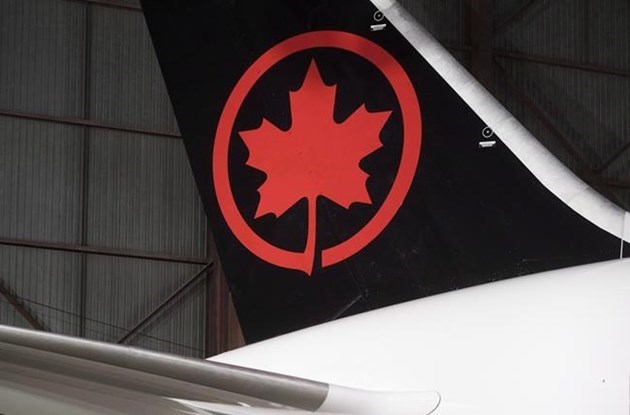 An Air Canada flight bound for Australia from B.C. diverted to Honolulu over the weekend because of a dead passenger.

Passenger Christopher Woodgate, 38, was pronounced dead when the flight landed in Honolulu on Saturday (Jan. 11), said Kira Paiva-Kimura, an administrative services officer for the Honolulu medical examiner's office. An autopsy will be conducted.

The flight from Vancouver was headed for Brisbane, Australia, when it diverted to Honolulu because of a medical emergency, said Peter Fitzpatrick, an Air Canada spokesman.

He would not provide details about what happened to the passenger.

"Out of respect for the privacy of our customers, Air Canada cannot confirm the details about the medical emergency," he said in an email.

The man had been sick prior to the flight, Jessica Lani Rich of the Visitor Aloha Society of Hawaii, a non-profit that assists visitors in distress, told the Honolulu Star-Advertiser.

The man was travelling with five children, his wife and another family member, Rich said. Her organization also hired a nurse to care overnight for an 11-year-old passenger travelling alone.

There were 257 passengers and 13 crew members on the flight. The airline provided passengers with hotel and food vouchers. The passengers left Honolulu Sunday on a different flight, Fitzpatrick said.