Natural Bee Works Apiaries Inc. made false claims of owning $1.9 mil in bees, equipment, and the company's sole director lied about being a licensed beekeeper
0
Jul 14, 2019 8:05 AM By: Glacier Media 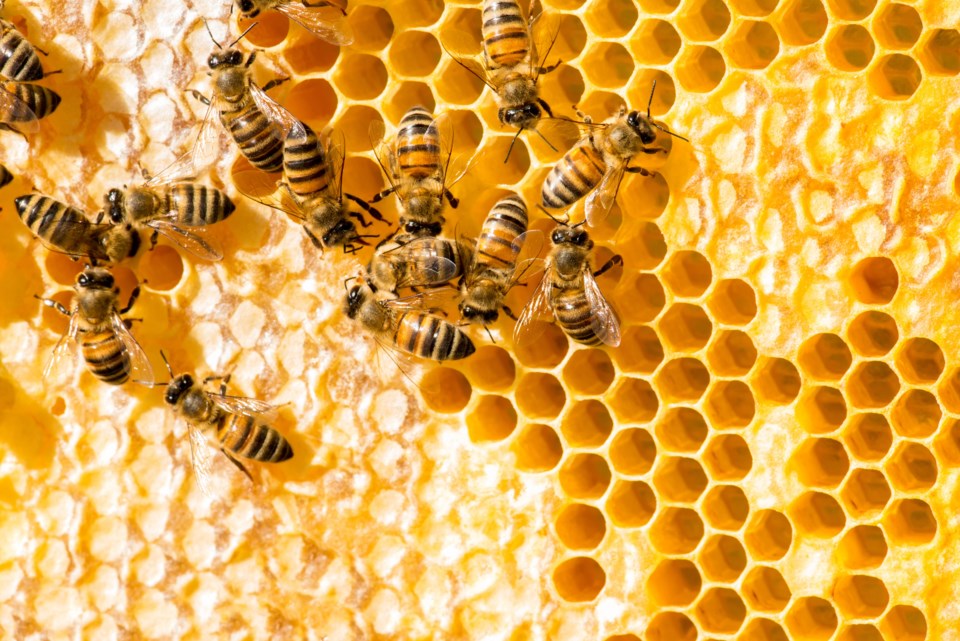 A B.C. man posing as a registered beekeeper has been found guilty of defrauding investors and breaking Ontario securities laws in relation to his Burnaby bee-product business.

The company’s sole director is Rinaldo Landucci, according to the ruling.

In marketing material, the company claimed it was “launching on Nasdaq,” had raised $20 million from more than 200 investors, had “major corporate customers waiting for product” and owned property worth $2.8 million as well as $1.9 million worth of apiary equipment and bees as of July 2017.

But no documentation was presented at a commission panel hearing to support any of those claims, according to Vingoe, who called Bee Works “at most, a small scale craft business.”

“There was no evidence of major corporate customers, nor any support for the stated assets, or even the existence of hives,” he said.

Nonetheless, an Ontario woman, Tawlia Chickalo, who created the marketing materials at Landucci’s direction, according to Vingoe’s ruling, used them to sell shares in the company to a network of friends and former customers in Ontario – even though she was not registered to sell securities.

Examining Landucci’s and Chickalo’s bank accounts, Ontario Securities Commission staff were able to match $267,203 in them to investor payments, the panel heard.

“The evidence at the hearing demonstrated that the majority of investor funds were used by Mr. Landucci and Ms. Chickalo for personal expenditures or withdrawn in cash,” Vingoe said.

The investors, many of whom had personal connections with Chickalo, “suffered financially and emotionally through this ordeal,” according to Vingoe.

He found Landucci and Chickalo, who represented themselves at the panel hearing, had defrauded investors and broken a number of other securities laws.

Landucci called the proceedings a “joke” and said the commission’s conclusions didn’t matter because he would be appealing, according to the ruling.

During the hearing, Landucci failed to provide documentation for many of the claims he made, according to Vingoe – including a claim he was a registered beekeeper

That was undermined by a letter from the Provincial Apiculturist in British Columbia indicating Landucci was not registered as a licensed beekeeper in B.C.

“After many opportunities, (Landucci) could not supply evidence of either the existence of the hives or his status as a licensed beekeeper in B.C.,” Vingoe said. “His unlicensed status might have posed limited risks to a craft business, although it would be a violation of the licensing statute, but this was certainly inconsistent with a business preparing to list on Nasdaq, with many international investors and a multi-million dollar line of credit, all involving parties that could reasonably be expected to insist that Mr. Landucci at least was a licensed beekeeper in respect of an alleged multi-million dollar beeswax-based business.”

Sanctions against Bee Works, Landucci and Chickalo will be decided after another hearing in August.