Dave Marklinger says not much will change, bookstore will remain a bookstore
0
Jan 24, 2020 1:20 PM By: Tereza Verenca 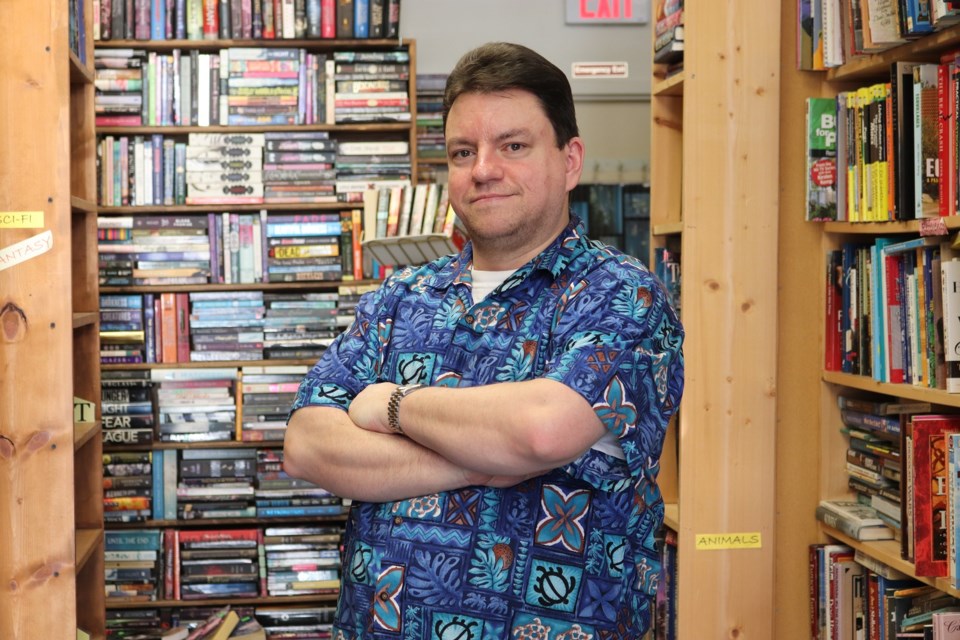 Dave Marklinger in one of his many Hawaiian shirts. (via Tereza Verenca)

There's a new face behind the counter at Legends Used Books on Hillside Drive.

Kamloops resident Dave Marklinger took over as owner on Jan. 1, 2020. He replaces Elizabeth Ratcliffe, who owned the bookstore for more than a decade.

Becoming a business owner wasn't exactly in Marklinger's plans when he saw the "For Sale" sign last fall.

He was actually in the middle of packing his life up and moving to the U.K., where he was to marry his fiancé.

Unfortunately, around three weeks before the nuptials, she called it off.

"That weekend, I was going to sell all my furniture. I had a garage sale set up. I had given notice at my jobs. I hadn’t got my plane ticket yet, though others had. We had the venue booked. We found an apartment. The whole nine yards, and she called it off out of nowhere. That was basically the biggest heartbreak of my life," Marklinger tells KamloopsMatters. 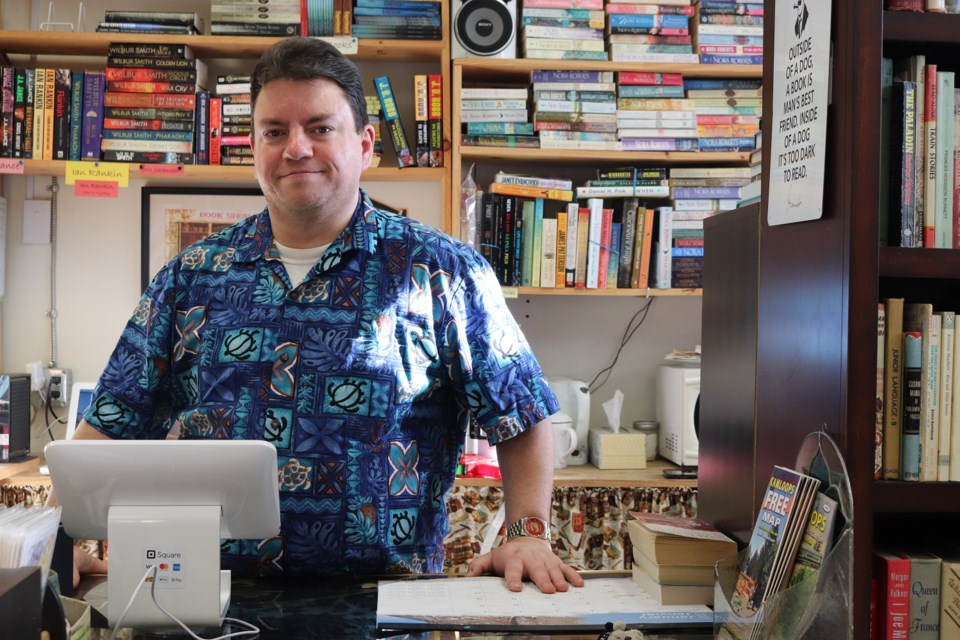 "I thought about it more and thought actually, 'Yeah, that would be a pretty good (fit). I guess it wouldn’t hurt to check,'" he says. "It's an established business... lots of regular customers."

Weeks later, he became the boss. (Ratcliffe still works one day a week, on Fridays.)

Marklinger says not much has changed since he got the keys. The bookstore's credit system is still the same and you can still buy locally made items, including soaps, jams and cards.

Despite the small space it's in, Legends Used Books has a huge selection, notes Marklinger. It's also why he's calling it "the biggest little bookstore in Kamloops."

"Mystery thriller/suspense is probably the best seller, but we have romance as well. Lots of general fiction. Got the classics. We have a section for local authors, with a big section for Canadian (authors). Kids section, too," he says.

Though some days are still tough, Marklinger says this new project has allowed him to "focus on something more positive."

You can find Legends Used Books at 6-1415 Hillside Dr.