Bikini bistro to launch in Kamloops later this month 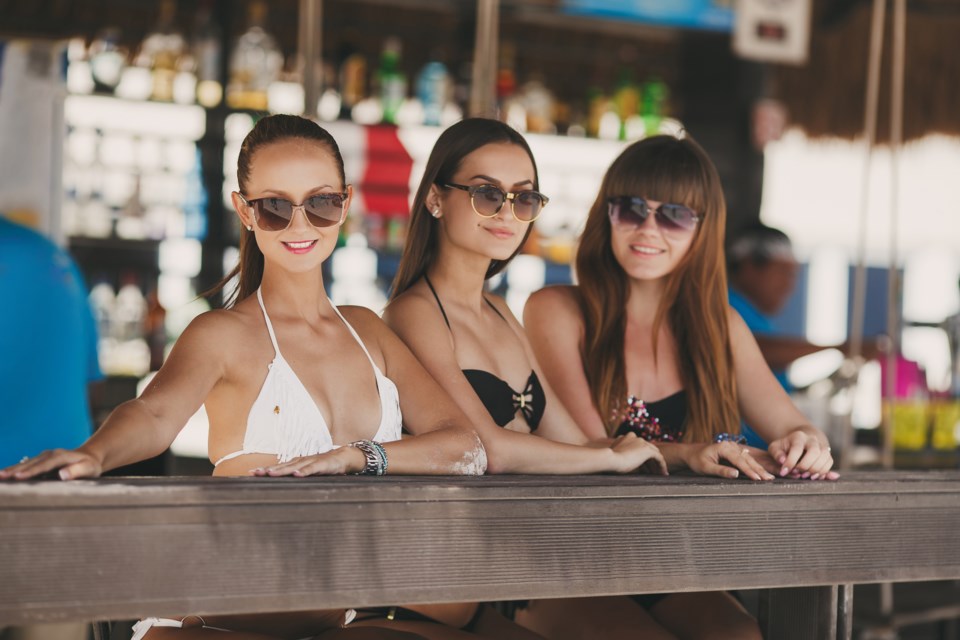 Kamloops’ only Thai restaurant, Salajai, closed on April 28 but the new bistro moving in to fill its place will offer an even more unique dining experience.

Teenie Bikini Bistro, slated to open May 25, will offer your standard pub-style menu. Yet as the name suggests, it'll differ from other restaurants visually with a unique dress code for front-of-house staff.

All servers are required to be swimsuit-clad.

"I had been thinking about it for a couple of years," says owner Leeann McArthur. "I had heard that there was a bikini coffee shop in the States and then I realized there was nothing even like that in Alberta or B.C., so I just decided to finally do it."

McArthur is originally from Edmonton where she operated a hair salon. However, she spent her late teens in Kamloops and still has family in the city, so the move here to launch her dream restaurant just made sense.

While she's only been working on this bistro for about two months, McArthur says it has come together with relative ease because the previous owners of 542 Tranquille Rd. kept the place in "amazing shape." She's also keeping the former Salajai cooks as part of her staff, so that part of the hiring is done.

As for her wait staff, McArthur is still looking to hire more women but says she's had a good response to her job ad so far. She notes that she is somewhat flexible on the dress code, but is ultimately still trying to stick with a theme.

"Obviously, it is a bikini restaurant, that's the whole concept, so I would prefer that they wear bikinis," says McArthur. "But I do give them the option, if they just want to wear a one-piece bathing suit, I'm completely fine with that as well."

Having seen the success of restaurants like Hooters, McArthur is confident this concept can work as well, and appeal to a wider audience than just men.

"Of course, the more female customers we get the better," she says. "We want it to be for everyone. We don't want women to feel intimidated, we encourage them to come."

What's the best place to eat? We put together a map of the top-rated local restaurants in Kamloops
Apr 30, 2019 12:35 PM
Comments
We welcome your feedback and encourage you to share your thoughts on this story. We ask that you be respectful of others and their points of view, refrain from personal attacks and stay on topic. To learn about our commenting policies and how we moderate, please read our Community Guidelines.