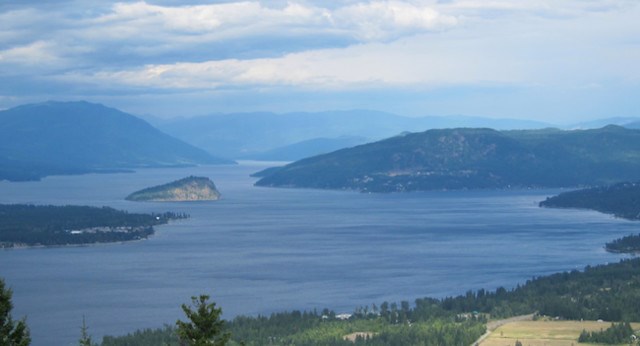 The body of a man who went missing on Shuswap Lake has been recovered.

Salmon Arm RCMP Staff Sgt. Janelle Shoihet said late Monday evening, police recovered the body of a man, who has now been identified by the BC Coroners Service as the previously missing 33-year-old man police said was from Lake Country.

The man went missing following a boating collision on Sept. 1.

“After days of searching, URT located and recovered his body late Monday evening and worked closely with the BC Coroners Service to confirm the identity,” said Shoihet.

“The BC Coroners Service is continuing to investigate the man's death to determine how, where, when and by what means he came to his death. Neither the Coroners Service nor RCMP will be releasing any further information at this time.”