Building permits down during a hot May 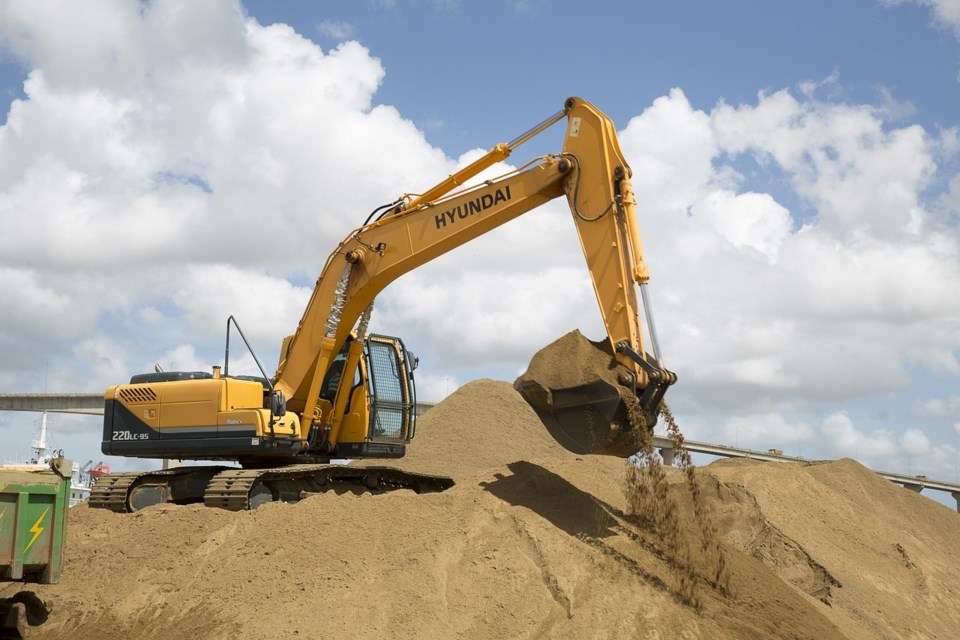 Perhaps one could blame the heat for why there were fewer construction permits issued in Kamloops this May?

After all, that would explain why the permits issued for swimming pools went up substantially compared to May of 2017.

The total value of construction permits issued by the City of Kamloops for last month was down around $3 million from 2017, while the total number issued was down 42. But as numbers for residential and commercial properties dropped pretty much across the board, there was nearly a $3.6 million increase in permits issued under the "other" category, which includes building accessories, site services and of course, swimming pools/hot tubs.

There was nearly a $300,000 increase in the value of pool/hot tub permits issued this May over last year, and nearly triple the number of permits. So far this year, the construction value of swimming pools projects has been over $650,000 more than in 2017.

Overall, construction in 2018 is still outpacing last year, thanks to a strong April. The value of construction permits issued by the city this year is $94,922,490, which is over $41 million more than at this point in 2017.