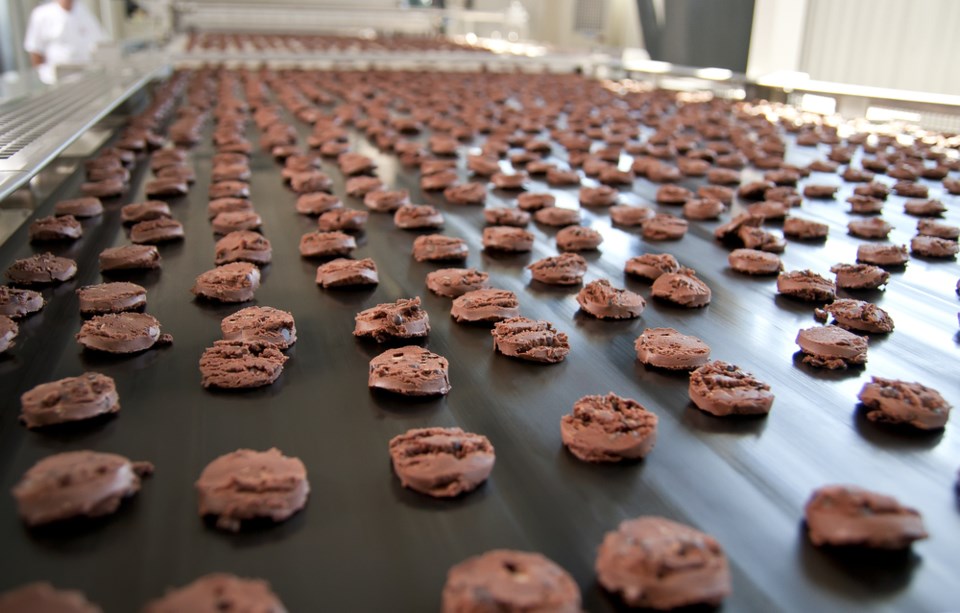 Earlier this week, the agriculture ministry announced that Kamloops was one of six communities to receive $50,000 to do a feasibility test via the B.C. Food Hub Network and determine if there's potential for a food processing centre in the region.

"The feasibility study is a really good way to make sure we're not just jumping in with both feet and doing something that doesn't work for Kamloops," says food hub project manager Robyn McLean. "I've heard, unfortunately, of a few cases where a big building was built and they thought they'd have lots of interest, people coming in and paying rental fees and that would keep the business going, and it doesn't always work that way."

McLean adds there's "a big hole" in the local food system when it comes to processing.

"Unfortunately, there's not a lot of processing facilities available. So if someone who's growing their own food or someone who wants to starts a food business and wants to scale up wants to do more of that processing, there's not always the infrastructure needed for them to that."

According to a news release, the goal of food hubs is to "connect B.C.'s agriculture food producers and processors with shared technology, research and development, specialized equipment, expertise and services in a dynamic environment that benefits the local community."

Besides a feasibility study, KFP will use the provincial dollars for a pilot project. The program will match six businesses with tailored mentorship, and services, such as commercial kitchen space, storage, specialized equipment and lab testing.

"We are very interested in businesses that have some emphasis on local, organic or regenerative practices but it won't be a strict criteria. Businesses that seem to have the potential to grow and to offer something exciting," says McLean, adding that the project wouldn't be possible without the many partners, including the City of Kamloops, Venture Kamloops, Community Futures and Kamloops Innovation.

The food hub is also looking for a few staff members to help out during the pilot, which starts in September. For more information, click HERE.

The other communities that have been awarded funding are Victoria, Hazelton, Nanaimo, Courtenay and North Vancouver.

Somebody stole the Frenchies Poutinerie trailer from downtown Kamloops
Jul 31, 2019 8:09 AM

Petition to bring composting system to Kamloops gaining traction
Jul 22, 2019 1:26 PM
Comments
We welcome your feedback and encourage you to share your thoughts on this story. We ask that you be respectful of others and their points of view, refrain from personal attacks and stay on topic. To learn about our commenting policies and how we moderate, please read our Community Guidelines.