Canada ranked #6 country in the world for dating

Each country was scored on five attributes: friendliness, fun, sexiness, trustworthiness and approachability.
0
Jan 17, 2020 11:31 AM By: Elana Shepert 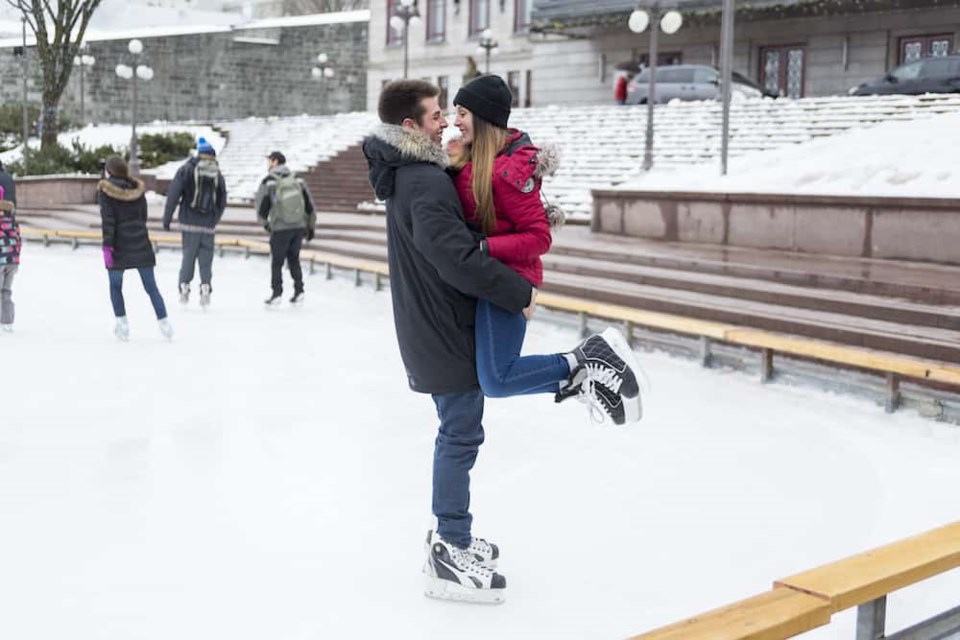 How easy do you find it to date in Canada?

According to a recent report, the maple syrup isn't the only thing sweet in Canada. In fact, the Great White North ranked in the top 10 countries for dating across the globe.

Compiled by SeniorDatingAdvice, a dating website for seniors living in the United Kingdom, the report includes data from the U.S. News & World Report (2018), drawn from surveys of 16,200 citizens from 60 countries aged 14 to 35 years. There is also data from the 2010 OnePoll survey, where 15,000 women from 20 nationalities named the country with the worst and best male lovers.

Each country was scored on five attributes: friendliness, fun, sexiness, trustworthiness and approachability.

Brazil claimed the top spot, with report authors highlighting the country's beautiful beaches, bountiful sunshine and friendly residents. They add that Brazilians are, "emotional, passionate, and love to love, making it a great place for a short-term fling or a long-term relationship."

Italy following in second, due in part for the country's men, who the report claims are known worldwide as "good lovers." Spain came third, with Australia placing fourth. 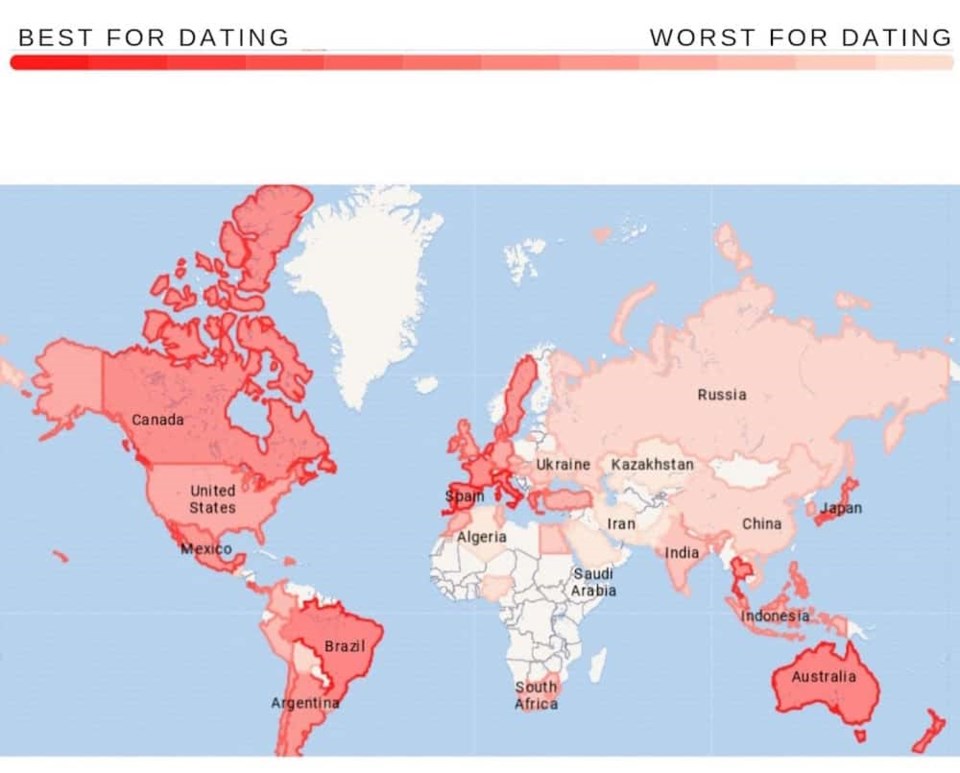 The 10 best countries for dating:

The 10 worst countries for dating:

‘He’s been through so much’: BC SPCA calls for help for extremely malnourished cat
Feb 20, 2020 8:05 AM
Comments
We welcome your feedback and encourage you to share your thoughts on this story. We ask that you be respectful of others and their points of view, refrain from personal attacks and stay on topic. To learn about our commenting policies and how we moderate, please read our Community Guidelines.

About the Author: Elana Shepert