Cast and crew of 'Van Helsing' start filming in Kamloops 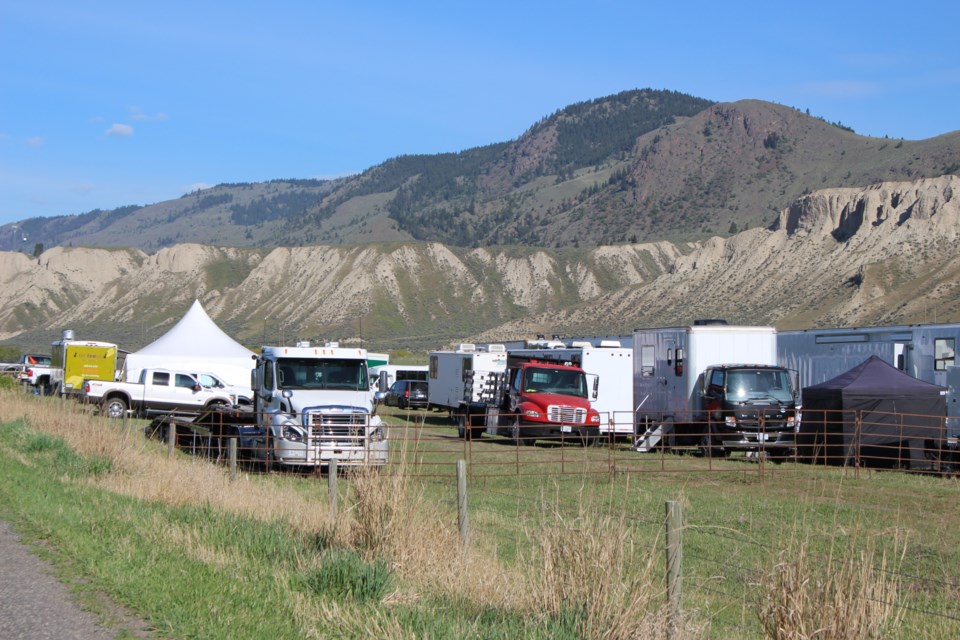 Cast and crew have been on location this week, filming for the upcoming season of Van Helsing. (via Cavelle Layes)

The cast and crew of the hit television show "Van Helsing" have come to the River City to film on-location for their upcoming season.

"Van Helsing" is described as being in the 'action-horror' genre.

“Van Helsing centres on Vanessa Helsing, the great-granddaughter of famous vampire hunter and Dracula nemesis Abraham Van Helsing,” the website IMDB states. “She is resurrected five years in the future to find out that vampires have taken over the world and that she possesses unique power over them. She is humanity's last hope to lead an offensive to take back what has been lost.”

The popular show is heading into its fourth season on the Syfy channel. 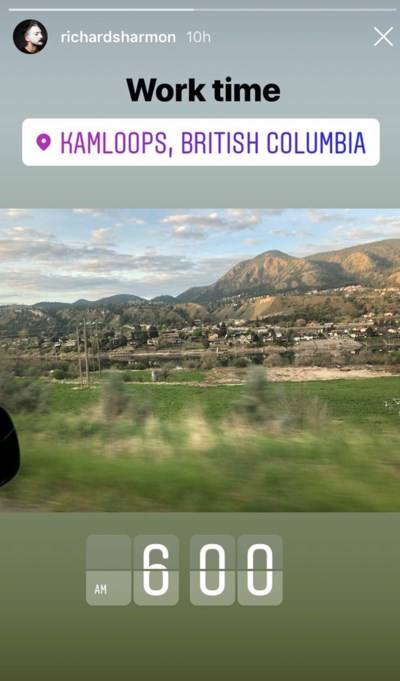 Actor Richard Harmon, known for his role in the hit television show "The 100," sent out a photo of Kamloops while on his way to the film site of "Van Helsing." (via Instagram)

As filming has begun, cast and crew have been spotted in the Kamloops area, including actor Richard Harmon.

Harmon is known for his role in the television series "The 100" which, while lacking the vampires, also takes place in a somewhat post-apocalyptic setting.

Though Harmon has not appeared in any of the previous Van Helsing seasons, early Monday morning he sent out an image of Kamloops through his Instagram story, noting the early start to his work day as he headed down the route to the shoot.

Victoria Weller, film commissioner for the Thompson-Nicola Film Commission, has confirmed filming is currently taking place for "Van Helsing," not "The 100," but was not able to say how for long nor give specifics regarding the shoot.