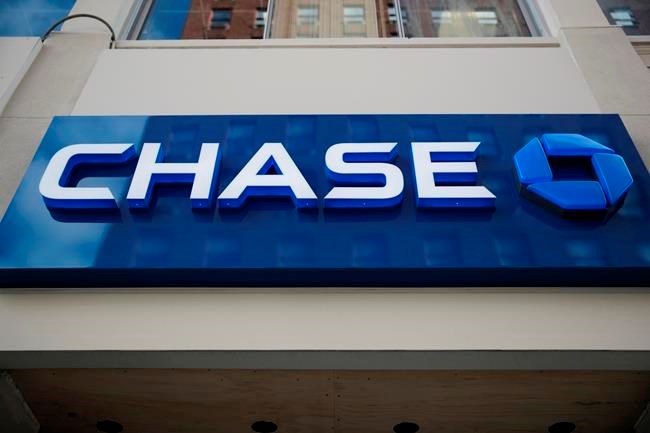 A U.S. bank says it is letting some Canadian consumers off the hook for credit card debt as it exits the market.

New York-based Chase Bank says it is forgiving all outstanding debt owed by users of its two Canadian credit cards.

As part of its exit from the Canadian credit card market, Chase folded all Amazon and Marriott Visa accounts last year and recently opted to cut its loan losses completely.

The company says users with an outstanding balance as of June will no longer see red on their statements.

Chase declined to share how much debt was wiped or how many customers were affected.

Chase Bank, owned by JPMorgan Chase & Co., decided to quit the Canadian credit card market in March 2018 after 13 years north of the border.