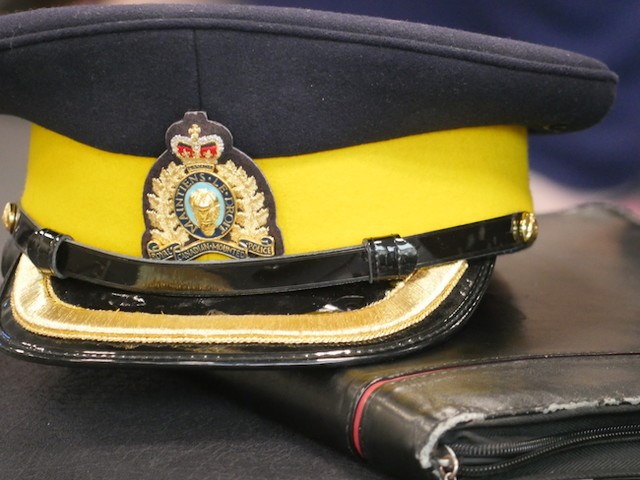 The Vernon RCMP has made an arrest in an armed robbery earlier this month.

Police were called to a gas station in the 2400 block of 34th Street in Vernon, where a man wearing a Deadpool mask had brandished a weapon.

"As a result of the initial media release to the public, police received many viable tips and a suspect was identified," says Cpl Tania Finn, media relations officer with the Vernon North Okanagan RCMP.

RCMP executed a search warrant at the suspect’s home and seized multiple items related to the investigation.

A 19-year-old Vernon man remains in custody. The matter is currently before the courts, police say.

B.C. police check out bad parking job, find beer cans in car, arrest driver
Aug 10, 2019 8:05 AM
Comments
We welcome your feedback and encourage you to share your thoughts on this story. We ask that you be respectful of others and their points of view, refrain from personal attacks and stay on topic. To learn about our commenting policies and how we moderate, please read our Community Guidelines.