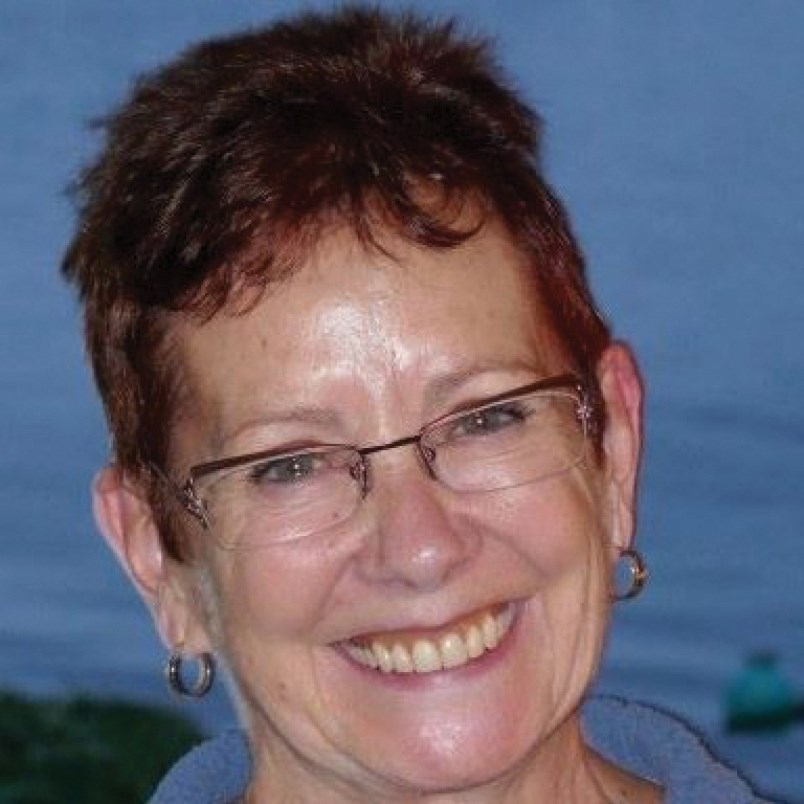 Valerie Morris has been missing since Saturday, Aug. 11 after she was swept away in a mudslide in the Cache Creek area while inside a yellow 1968 Morgan convertible. (via Facebook)

A Sechelt woman remains missing after she and her husband, also from Sechelt, were caught in a mudslide last weekend while travelling to Kamloops from Vancouver.

Valerie Morris, 67, and her husband Tom were driving in a group of six collector cars on Highway 99 on Saturday, Aug. 11. After it began to rain, Mr. Morris stopped to put up the roof of their yellow 1968 Morgan convertible, along the 3300-block of the highway in Cache Creek, about 115 kilometres west of Kamloops.

“The last report was that Mrs. Morris was still inside the vehicle and the roadway started to float away and the mudslide occurred,” RCMP Sgt. Janelle Shoihet told Coast Reporter. The car was swept away by the slide but because the roof was never placed on the convertible, RCMP cannot confirm whether Mrs. Morris remained inside the car.

Pieces of the car have since been recovered but not the car itself, Shoihet said Wednesday.

RCMP were called at approximately 5 p.m. Saturday. Shoihet said the mudslide “was quite significant.” RCMP Police Dog Service, search and rescue and fire services have been searching since Saturday evening but, according to an earlier release, “efforts are being hampered by the quick moving water and unsafe conditions in an around the area of the mudslide.”

The mudslide occurred at Hat Creek Corner on Highway 99 and as of noon on Aug. 15, the road is reduced to single-lane alternating traffic. Drivers are advised to be aware of dusty and muddy conditions; motorcycle travel is not recommended, DriveBC says.

Shoihet said there have been 17 mudslides in that area this year.

RCMP is asking for assistance in locating Mrs. Morris. She is described as white, 5”2’ and 113 lbs. She has auburn hair and hazel eyes. She was last seen wearing white or cream capri pants, a black sun visor, a bright red jacket and bright pink shirt.

Anyone who may have been a witness or is in possession of a dash cam video of the slide or the convertible prior to the slide are asked to contact Ashcroft RCMP at 250-453-2216, reference file 2018-1038.