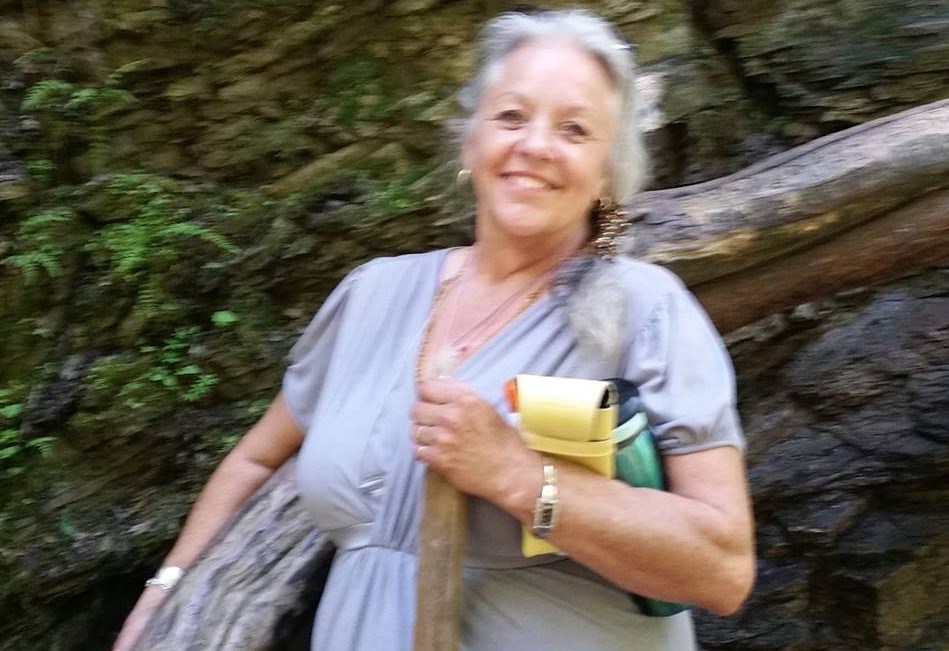 Friends have identified Fiona France as the deceased victim of an early morning house fire in Westsyde on July 15. (via Facebook)

After an early morning fire on July 15 claimed the life of a Kamloops woman, a GoFundMe page has been set up to help her family cope with the financial burden.

The fundraising page identifies the deceased woman as Fiona France.

According to friend Brianne Gair, who started the fundraiser, France had three children, including one who was living with her at the time of the fire. France's dog Oreo, was also apparently lost in the fire.

"I decided to start this page in hopes of easing the financial burden the family will experience from the cost of a funeral and whatever other expenses they may face during this very devastating time," writes Gair.

The investigation into the cause of the fire is ongoing and it has been deemed suspicious by Kamloops RCMP.

Started less than a day ago, the page has already raised over $500 at the time of publication. If you would like to donate, visit HERE.

Suspicious fire in Kamloops sends one to hospital in critical condition
Jul 15, 2019 9:25 AM
Comments
We welcome your feedback and encourage you to share your thoughts on this story. We ask that you be respectful of others and their points of view, refrain from personal attacks and stay on topic. To learn about our commenting policies and how we moderate, please read our Community Guidelines.