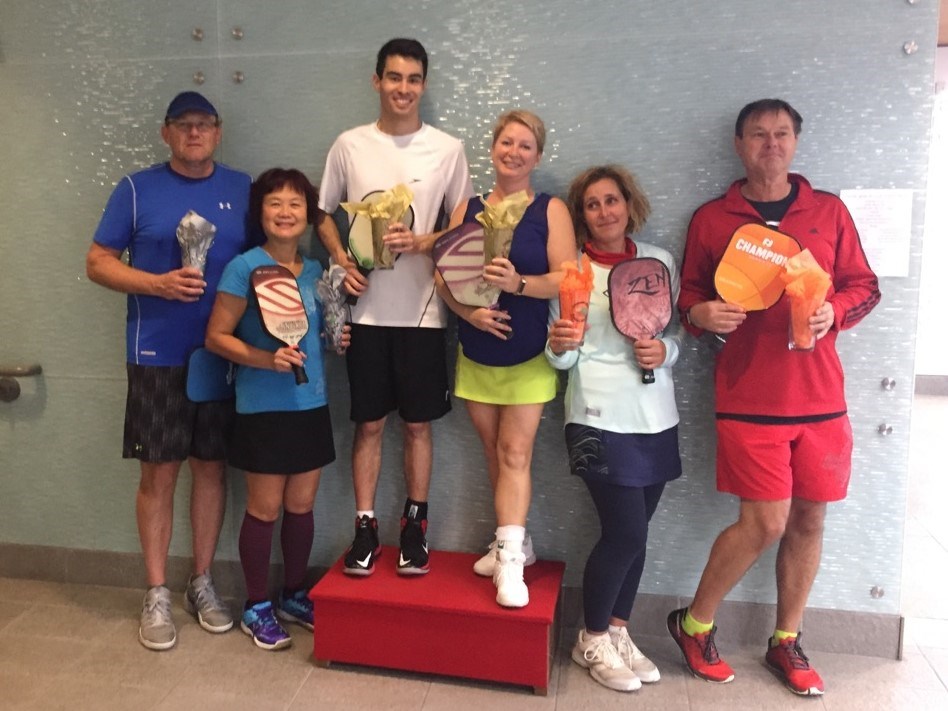 Two members of the Kamloops Pickleball Club are rolling in gold after a cleaning up at the third annual Edmonds Paddle Whack in Burnaby this past weekend (Oct. 12 to 14).

Chris Ross and Kristina Lidster led a successful weekend for the club, getting three gold medals each. Ross won the men's 5.0 singles, the men's 4.5 doubles with partner Jeremy Comazzetto then teamed up with Lidster to win the mixed 4.5 doubles.

Wilma Steinke and Cam Rich also teamed up for a gold medal in mixed 4.0 doubles. Rich won a silver in men's 4.5 doubles with Richard Delange and a bronze in men's 5.0 singles.

Jayna Mikuse, Shannon Flannery and Barb Comazzetto also represented the club over the weekend. Overall, there were 230 competitors in the three-day tournament.