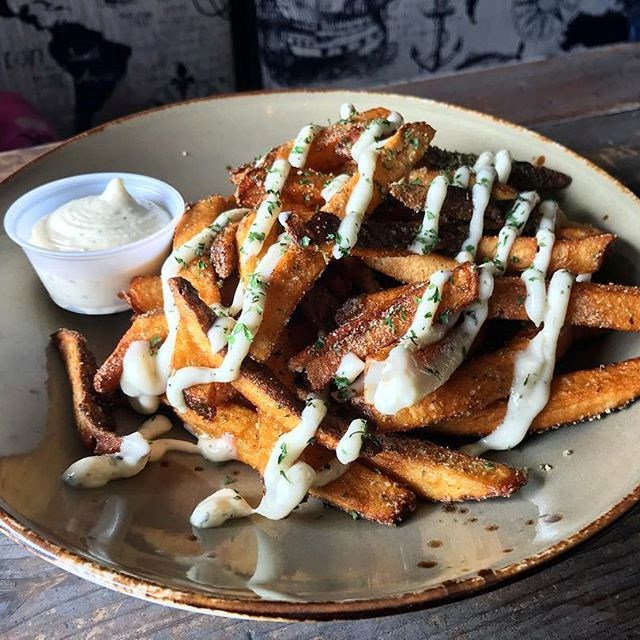 If you consider yourself a foodie and love to post your meals on Instagram, you may want to start following Taste Kamloops on the social media platform.

“When I moved here, I saw there were restaurants and cafés and coffee shops and stuff that were super cool, not the typical corporate-owned establishments,” the Ontario native tells KamloopsMatters.

“I noticed there was a taste of downtown event and a few other food-based events, but I sort of felt like those were one-offs; nothing really specific to building a foodie community or showcasing those unique tastes.” 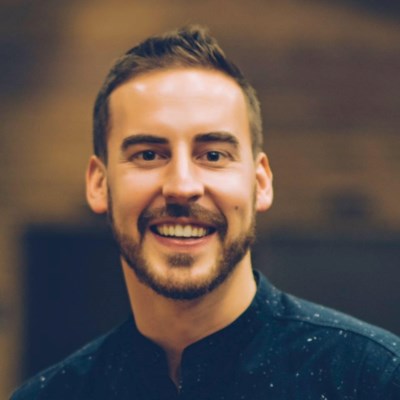 Whether it’s a poke bowl, a burrito or sushi (or even a margarita), Kolberg wants to know where to find it.

Depending on how many submissions he gets, Kolberg will then create self-guided walking tours. Anything from a three-hour breakfast-and-brunch tour to an afternoon beer-and-share-plate tour.

“For the most part, I just want people to go on adventures together, whether it’s solo or in little groups of two, four or 10,” he says.

He adds the maps of the walking tours – and biking tours if there’s enough interest – will be published in late 2018, early 2019.

For now, Taste Kamloops is just on Instagram as Kolberg’s passion project.

Down the road, he’d like to have an award night and hand out window stickers to those restaurants that have the most popular dishes. He envisions it to be an annual thing.

“At the very least, a great new hashtag comes out and some free walking tours,” he says.

Kolberg is a foodie himself, having done a bunch food tours around the world, including one in Portugal. He even ran his own food company – Meal in a Jar – for three years, before selling it to his business partner. (If that name sounds familiar, it’s because the pair appeared on Dragons' Den in 2014.)

Today, you can find Kolberg serving up pints at Red Collar (he was up at Sun Peaks before that running one of the hotels).

“I’m not going to reinvent anything,” Kolberg says of Taste Kamloops.

"When you go out and try something, it’s all about recommendation."