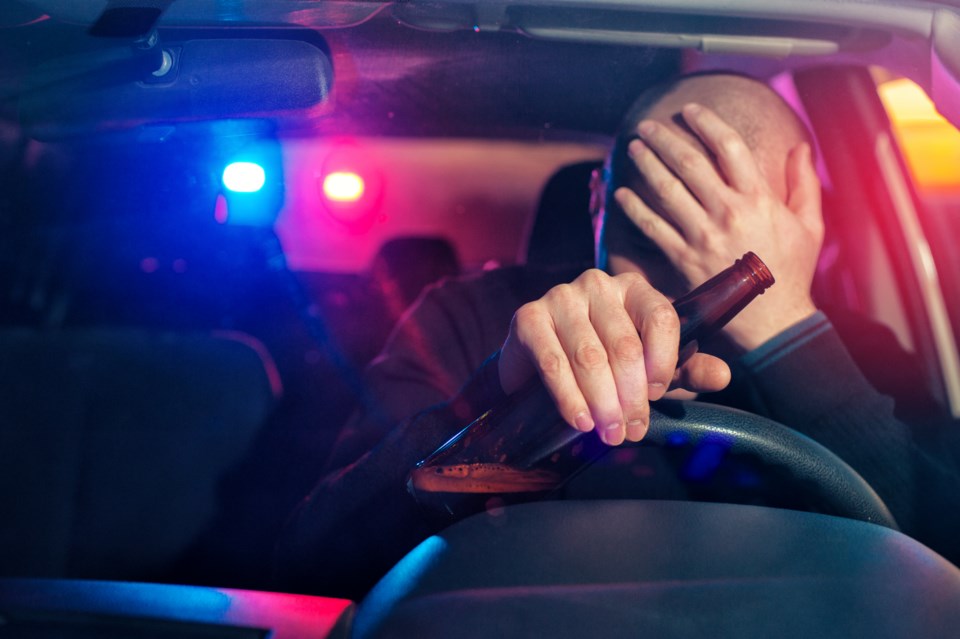 "Frontline officers are always observing motorists and their driving behaviours so they frequently do find impaired drivers,” states Cpl. Jodi Shelkie in the release.  “But to find four impaired drivers on a Monday night shift is unusual.”

All four drivers are facing fines, while their vehicles have been impounded. They've also lost their licenses for 90 days.

The RCMP are reminding people to plan ahead if they're planning to drink.