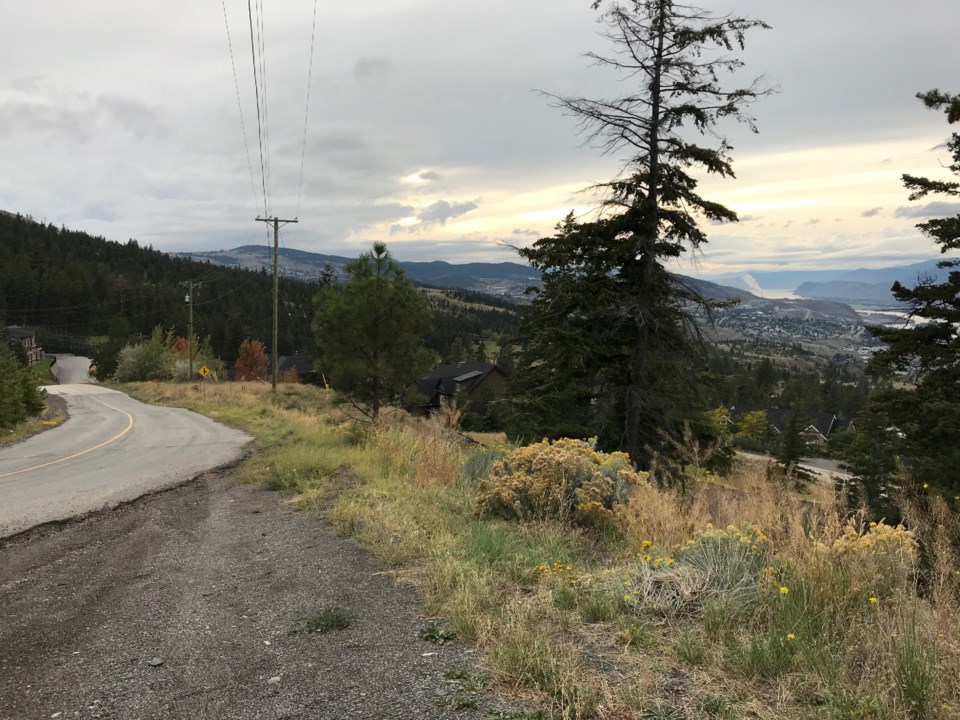 Investigators with the Independent Investigations Office (IIO) have been sent to Kamloops following a police situation in Rose Hill.

"More details will be provided as they become available," the tweet said.

The IIO conducts investigations into on and off-duty police-involved incidents that result in death or serious harm.

On Friday afternoon, a host of police cruisers and ambulances raced up Rose Hill. Police blocked off access to the road roughly 10 kilometres after the dirt road begins. Details about what happened or who was involved haven't been released.

KamloopsMatters reached out to Kamloops RCMP and was told to contact the IIO.

.@iiobc Deploys to Officer-Involved Shooting in the Kamloops area. Investigators will arrive later this evening. More details will be provided as they become available.