Kamloops Airport has best year ever in 2018 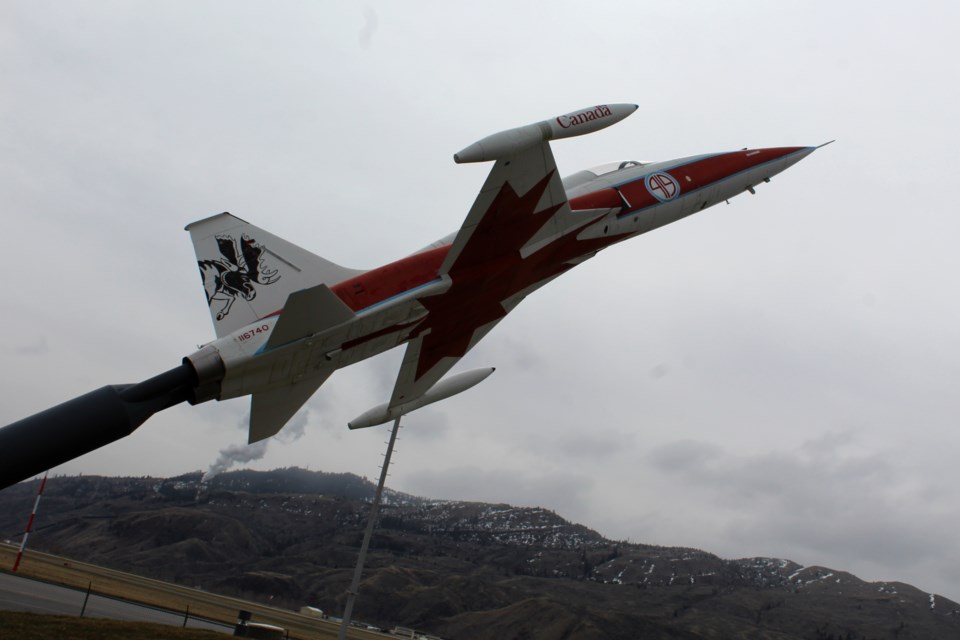 The Kamloops Airport (YKA) took off in 2018, surpassing the previous year's traveller numbers by nearly 40,000 people to establish a new record.

At the end of year, 351,631 people had passed through the gates of the local airport, up 37,267 travellers from 2017. Those numbers were aided by a record December that had 35,132 passengers pass through over the holiday season.

The year's 10.6 per cent growth over 2017 was partly due to a new direct flight to Toronto that was introduced this summer. The seasonal Air Canada Rouge line will return this summer.

"Congratulations to Central Mountain Air, WestJet, Air Canada and the entire YKA team on this amazing milestone at Kamloops Airport," says a release from YKA.