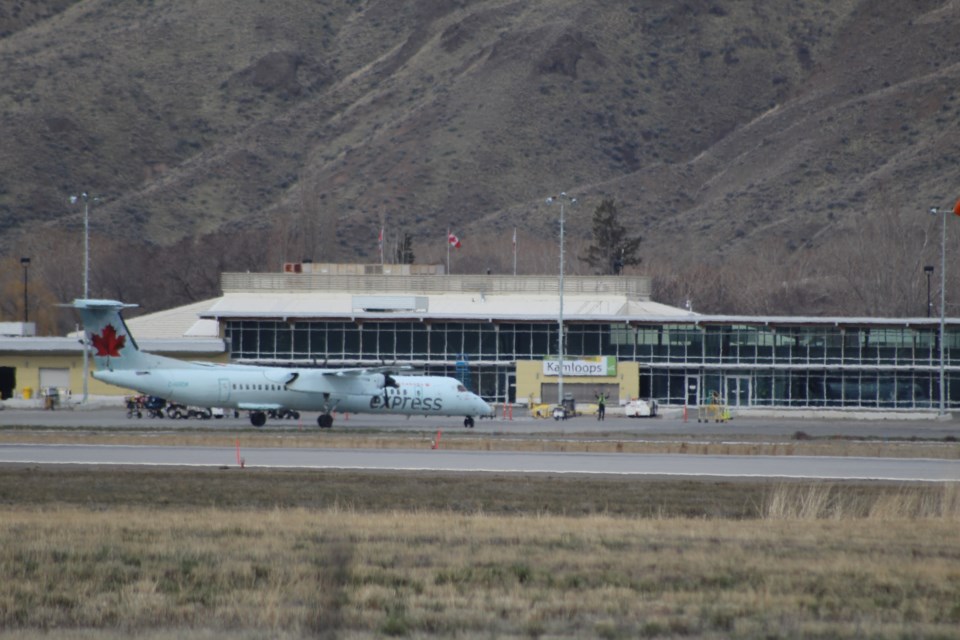 The Kamloops Airport (YKA) continues to establish record highs for traveller visits, wrapping up their strongest first quarter ever.

A total of 101,966 people passed through Fulton Field in January, February and March of this year, an increase of 10.2 per cent compared to the first quarter of 2018.

"It's been a strong winter but it's also been a strong year," says Ed Ratuski, managing director of YKA. "All the way since last spring we've been seeing record numbers month-to-month. The last 11 months, we've seen increases every month over the previous years. A couple of those months — including this past March — were the highest ever in terms of passenger numbers, largely due to leisure travellers going up to Sun Peaks through the winter months as well as increased business traveller traffic."

The airport expects those numbers to keep climbing as they increase seat capacity on their Vancouver service.

This summer will also mark the return of Air Canada Rouge’s non-stop flight to Toronto. Originally slated to return on June 20, the service has been pushed back to the first week of July.

"That is a result of the network adjustments they've had to do with this 737 Max 8 issue that they're dealing with internally so that impacts non-stop service from Kamloops to Toronto," explains Ratuski.

He hopes usage of the Air Canada Rouge is high once again so they can bring the flight back again next summer.

Flying Air Canada in May or June? What you need to know
Apr 2, 2019 10:35 AM
Comments
We welcome your feedback and encourage you to share your thoughts on this story. We ask that you be respectful of others and their points of view, refrain from personal attacks and stay on topic. To learn about our commenting policies and how we moderate, please read our Community Guidelines.