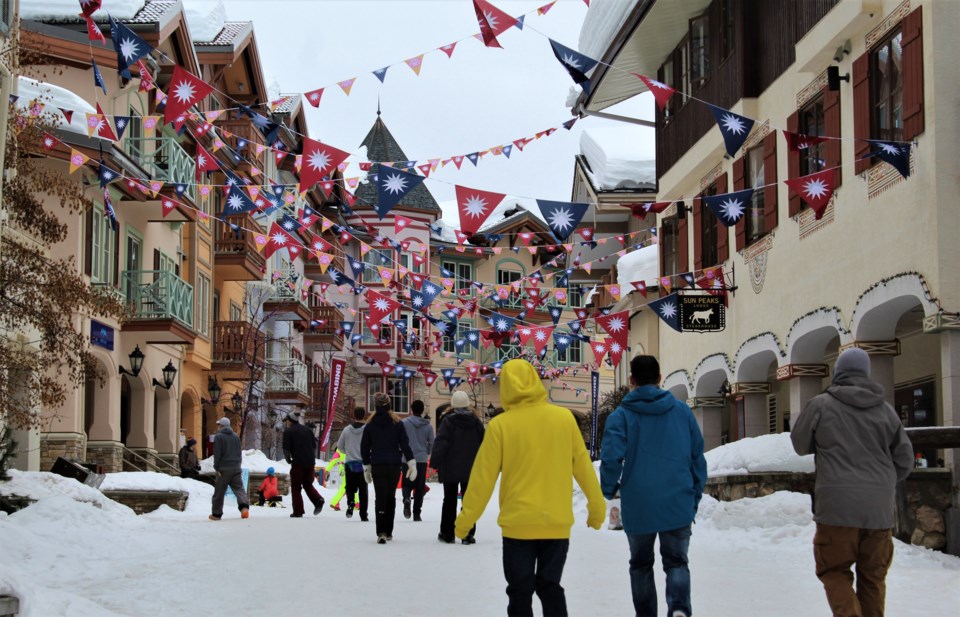 With a month or two to go until ski season hits, Airbnb foresees a big year locally.

The accommodation app company has listed the top 10 trending places in North America, and Kamloops (and area) has taken third, just behind two spots in Montana, according to a press release.

The ranking is based on the bookings between November and March and growth by percentage of Airbnb bookings over last year for that period.

Kamloops and area are at 145 per cent over last year, so far, and not far behind Big Sky, Montana, which is at 160 per cent. The next closest Canadian location is right behind in fourth; Collingwood, Ont. has grown to 142 per cent from last year.

The only other Canadian city on the list is our neighbours in Revelstoke, at seventh with 123 per cent growth.