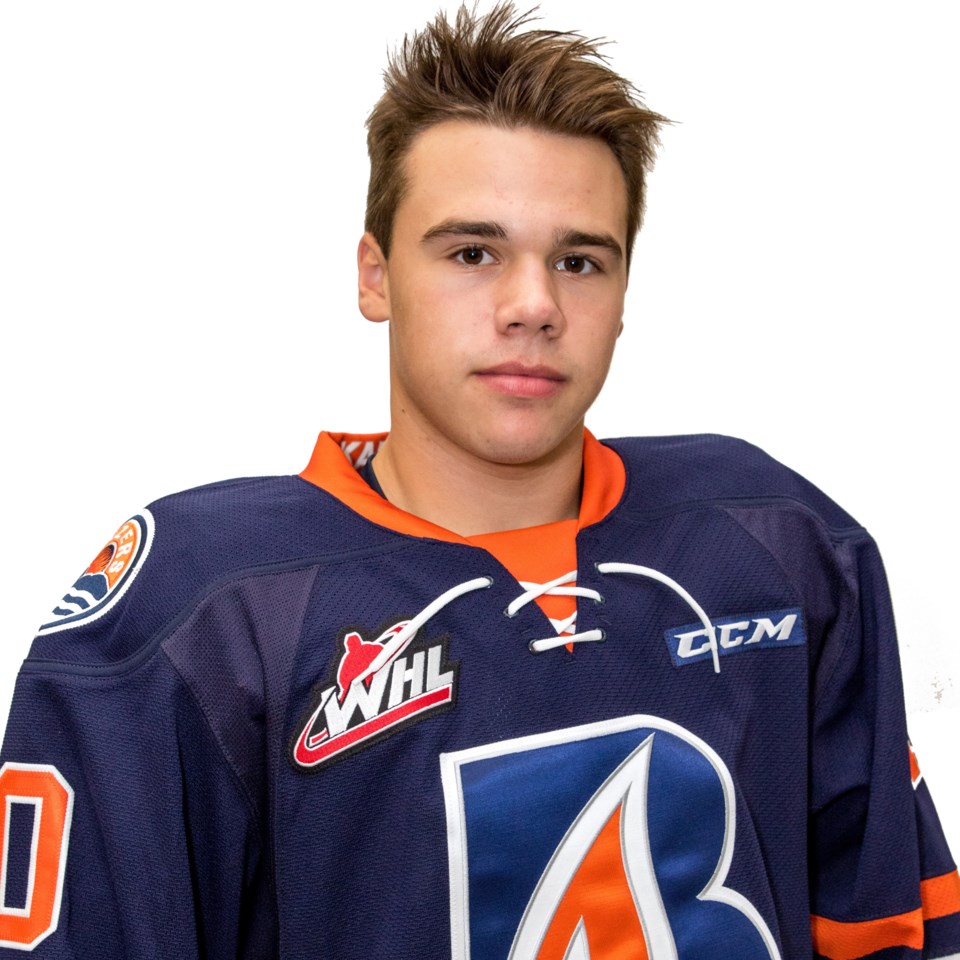 The fifth overall pick in the 2018 WHL Draft has spent the start of the season with the Thompson Blazers, scoring 10 goals and 16 points to lead the B.C. Major Midget Hockey League.

He played in one preseason game for Kamloops, registering a goal and an assist.

The Blazers could use a spark from their top prospect, having lost seven straight games heading into this weekend's tilt with the Swift Current Broncos.

Stankoven's debut will come on Mark Recchi night, which honours the Blazers alum and 2017 Hockey Hall of Fame inductee.

The only game of the weekend for Kamloops, Stankoven will then rejoin the Thompson Blazers the following day for contests on Saturday and Sunday.