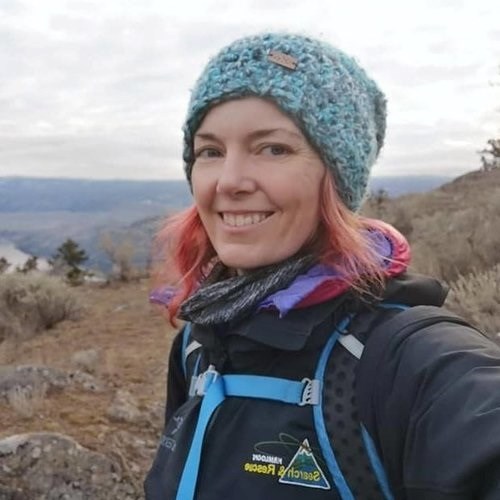 A Kamloops filmmaker has received more funding from Telus Storyhive.

Jennifer Stahn is the recipient of a $20,000 Telus Storyhive grant, one of 40 recently handed out in B.C. and Alberta. The local resident and her crew received $50,000 from Telus earlier this year, to bring a documentary about search dogs to life.

In all, 326 applications were submitted during the latest round of funding. Storytellers had to pitch something that reflected the experiences and stories found in their community, states a news release.

The money will allow Stahn to produce a pilot for her web series, The Participant. The first episode will look at Kamloops' pickleball community, which started in 2007.

The Participant looks to shine the spotlight on sports that aren't mainstream, including pickleball, dragon boat racing and lawn bowling. 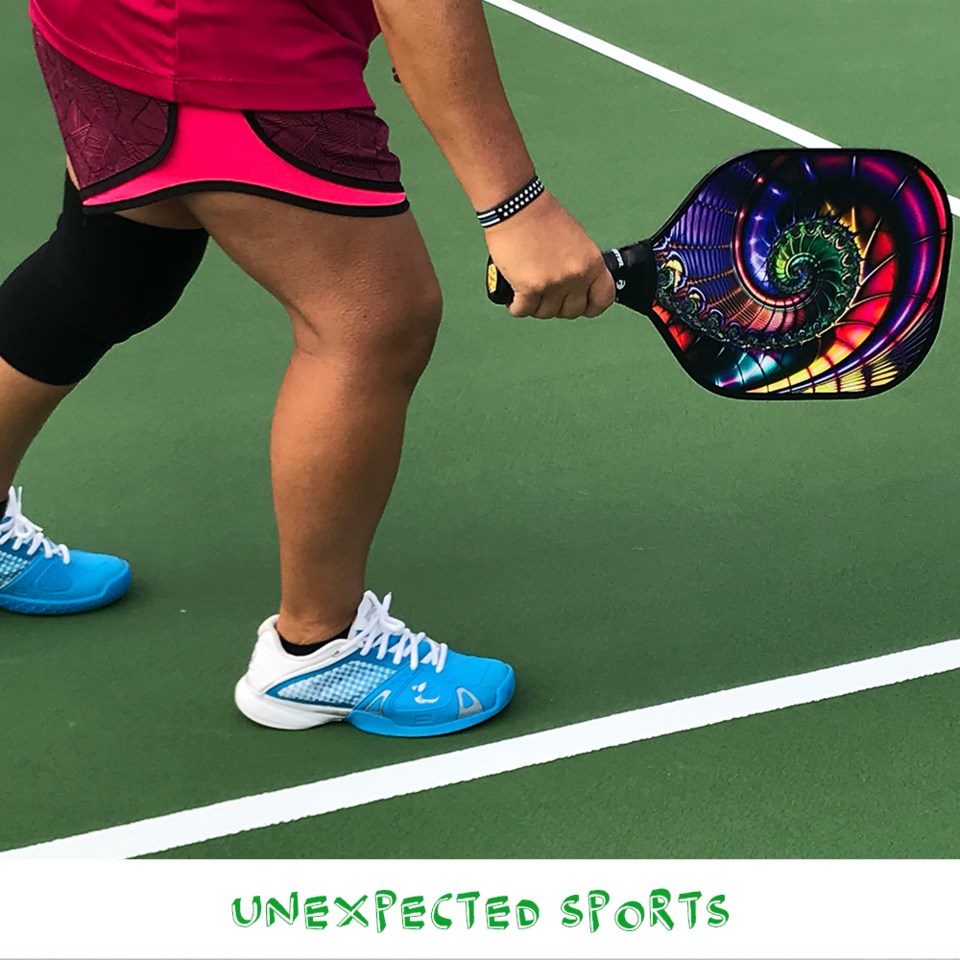 The pickleball membership in Kamloops has players young and old. (via Contributed)

"Kamloops is known as the Tournament Capital, so people expect sports here and those kinds of things. But these are sports that people don’t really think about, yet they are the things that people who live here truly get to enjoy," Stahn tells KamloopsMatters.

The series will take a Rick Mercer-style approach, she adds, with a little bit of humour and honesty.

Host Liam Hall (one of the crew members) will do a mini-boot camp to learn the basics, before hitting the court for a game against experienced pickleball players.

"(Liam) is quite a personality. He's willing to try anything," says Stahn. "He's never played pickleball before. He hadn't even really heard of it when we brought it up originally, so this is definitely going to be new to him."

The web series will consist of five episodes, with each episode around 10 minutes long.

"It's going to be a snapshot of the sport, so we're not going to be going into depth about the rules and regulations. It's really a glimpse into the sport and the culture around it."

Right now, Stahn and her team are in the pre-production phase and haven't actually started filming. They're currently researching the sport and reaching out to players to be on camera. Filming will commence in 2020.

One thing she's learned from the experience so far is that pickleball isn't a sport just for the elderly.

"Seniors do make up a large component of the membership in each of these (sports)... I just met with a couple of people from pickleball today and their youngest member is seven years old," Stahn says.

It can also be very competitive.

"Everybody has fun when they’re doing it, but it’s actually quite surprising how competitive a lot of these sports are," she says.

Once the 40 pilots are complete, a panel of judges will screen them. The top pilot from B.C. and Alberta will each receive an additional $60,000 to help produce the rest of the web series.

Stahn is hopeful The Participant will make the cut.

Telling Muriel's story: Kamloops production company wins $50,000 Telus grant
Aug 1, 2019 2:15 PM
Comments
We welcome your feedback and encourage you to share your thoughts on this story. We ask that you be respectful of others and their points of view, refrain from personal attacks and stay on topic. To learn about our commenting policies and how we moderate, please read our Community Guidelines.