Kamloops looking at a $5,000 annual fee for pot shops 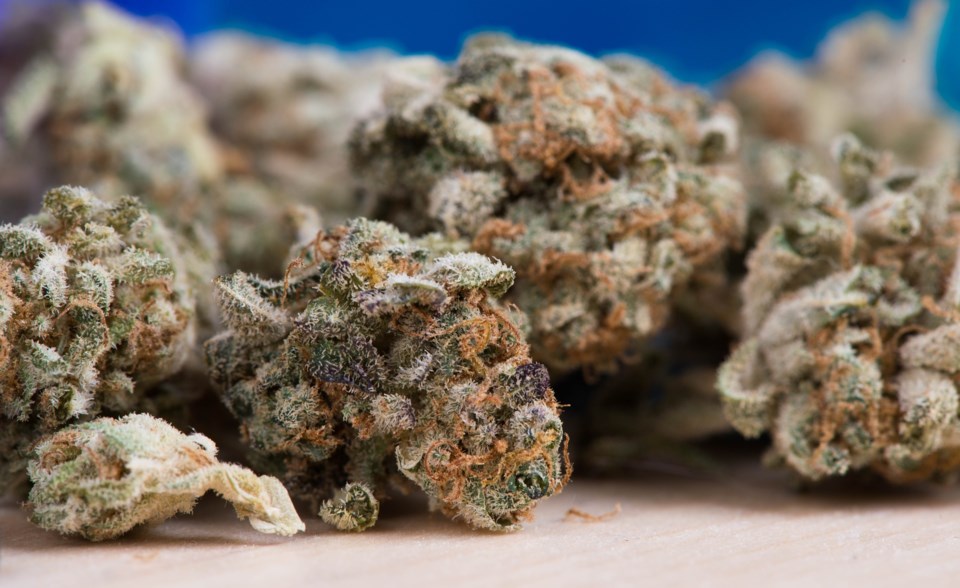 Anyone looking to start up a cannabis shop in Kamloops may have to pay a unique business licence fee – an annual $5,000 fee called the Cannabis Retail Store Business Licence fee.

The fee was part of some new policies council approved at its Aug. 14 council meeting. Council unanimously agreed with most pieces of the policy, which mirrored current liquor store policies.

Coun. Tina Lange took issue with the $5,000 fee, which is significantly more than the retail liquor store fee. The latter is less than $200.

"It's going to be very expensive for someone to start this business and to charge them $5,000 to have a business licence, to me, is over the top," she said.

Other communities are having similar discussions, according to a city report on the subject. Vancouver is going with $30,000, which they're allowed to do because of specific Vancouver legislation. Cities like Victoria and Prince George are discussing $5,000 as well.

How does the cannabis fee compare to other business licences in Kamloops? It's being added to a fee list with 35 other business categories, and if it passes at $5,000, it'll top that list. Currently, the highest fee is $2,000 for anyone who runs an escort/dating service, body rub studio or exotic dancing service.

The reasoning for the high cannabis business fee is the education required, done at the city's expense, the report states, but it does note that the impact of legalization is unknown. It also states financial assistance from the federal and provincial government is not to be expected.

At Tuesday's council meeting, Mayor Ken Christian said the provincial government has not explained how tax revenue will be shared.

Lange said she didn't expect there to be a huge increase in required city services for cannabis legalization since marijuana has been used for roughly 5,000 years, and noted liquor also has an impact on city services.

"I don't think they should have to pay for what it has cost us to date," Lange said. "I think all taxpayers need to share in that, not a handful of small business people.

The issue will go to a public hearing on Aug. 28 ( 7 p.m. at the Valley First Lounge in the Sandman Centre).