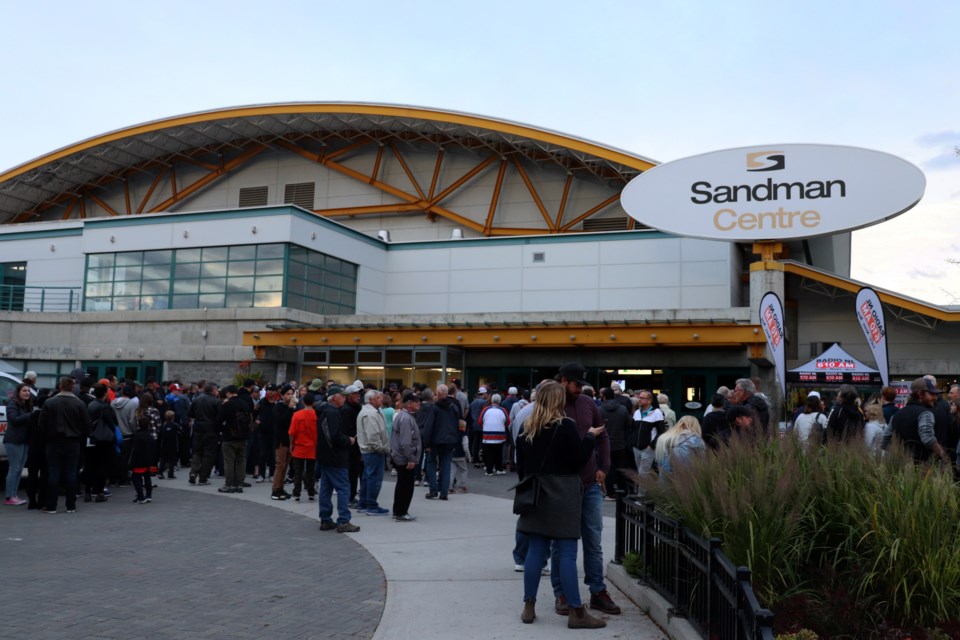 The Western Hockey League's Kelowna Rockets will host the Memorial Cup in 2020.

The WHL announced today that the 102nd edition of the Canadian Hockey League national championship will be held May 22-31, 2020 at Prospera Place in Kelowna, B.C.

Kelowna was selected as host city over Kamloops and Lethbridge, Alta.

"The WHL is very confident the Kelowna Rockets, the city of Kelowna and Province of British Columbia will serve as outstanding hosts of the 2020 Memorial Cup," WHL Commissioner Ron Robison said in a statement. "The Kelowna Rockets bid not only met all the requirements to host a Memorial Cup, but they also have exceptional facilities and the strong community support necessary to host a national event of this magnitude."

This marks the second time Kelowna has been selected to host the Memorial Cup. The Rockets previously hosted in 2004, when they defeated the Gatineau Olympiques of the Quebec Major Junior Hockey League to claim the CHL national championship.

The last time the tournament was hosted in B.C. was in 2007, when the Vancouver Giants won on home ice.

The QMJHL's Halifax Mooseheads will host the next Memorial Cup in 2019.

The Memorial Cup is a four-team round robin tournament with the host club competing with the champions from the QMJHL, WHL and Ontario Hockey League.