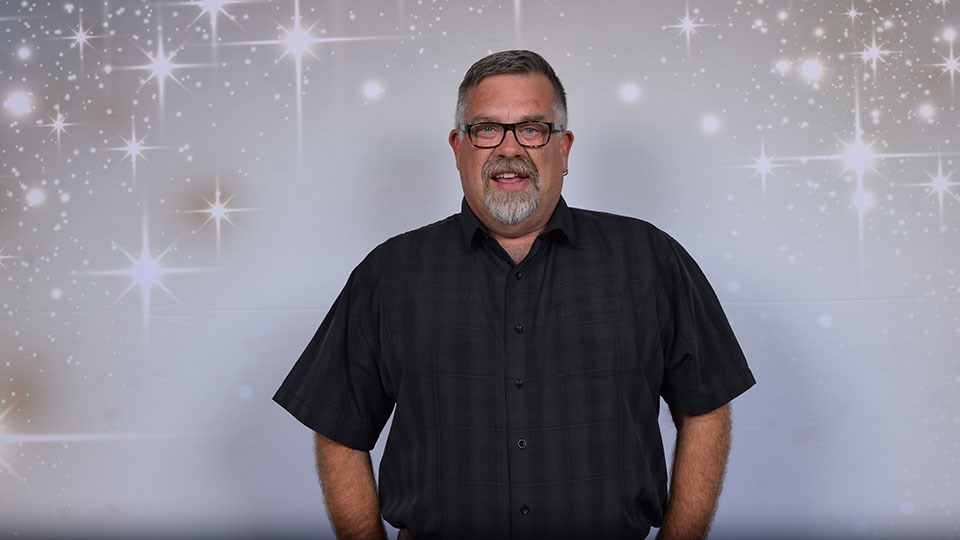 It appears Kamloops is on a winning streak.

“I logged into my PlayNow account and noticed a few extra zeros on the top right hand corner. I started counting them and realized I actually won the lottery,” Niessen said in a BCLC press release. “I called my wife over and we both screamed instantly. To say we were excited is an understatement.”

Niessen is new to town. He moved to the River City just a few months ago to be closer to family.

“We’ve been settling in, spending time getting to know the community, getting organized in our new home and buying a new vehicle,” he said in the release.

The recent retiree actually bought his new car the day before his win.

“Our friend at the dealership had a great laugh with us when we went to hand him the cheque for the full amount.”

The family is looking forward that “extra cushion” during retirement.

The winning ticket was purchased on PlayNow.com.