'We have some of the finest people here and our people are doing good work on behalf of the people of Kamloops'
0
Aug 15, 2018 12:15 PM By: Brendan Kergin 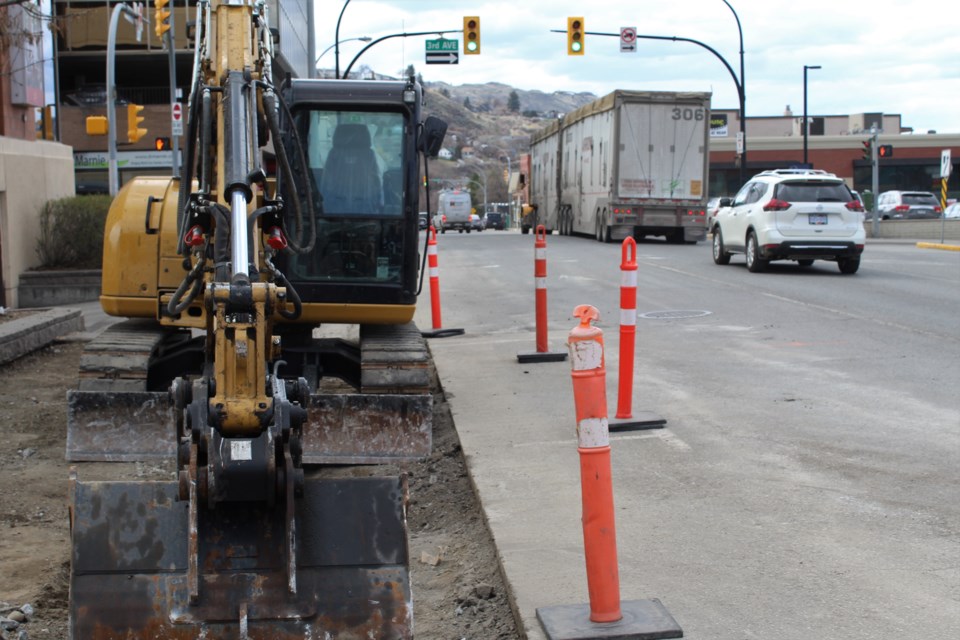 Mayor Ken Christian had some stern words for local media on Tuesday (Aug. 14).

During the afternoon council meeting, he took some time during a discussion about budget overages to defend city workers.

"I'm very upset with the media reports that tend to focus on those pieces of the report that there is an overage without recognizing the full context of the report," he said. "To me, it just plays to the urban myth that you can just beat up on public servants and that doesn't wash.

"We have some of the finest people here and our people are doing good work on behalf of the people of Kamloops."

His defence of city workers was spurred by coverage of some recent projects going over budget and came during a portion of the meeting where council was asked to approve increases for three city projects. A report attached to the meeting's agenda stated of 57 capital projects started by the city since September 2016, 53 were under budget. Combined, the four that have gone over budget cracked $1 million. The 53 under budget were under by a combined $2.4 million.

According to the report, the overages were caused by a variety of issues, including delays caused by wildfires on the Grasslands Boulevard project, archeological work at the Heffley Creek Bridge project and geotechnical issues on the Peterson Creek multi-use path project.

"The kinds of reporting that I see that focus on things like the Heffley Creek Bridge, which there is a very good reason why that would be over budget, is, to me, unfair," he said. "And I just wanted to make that statement publicly."

Coun. Arjun Singh expressed his agreement with the mayor's message.