New marketing direction encourages more exploration on the other side of the river
0
Jun 15, 2018 3:49 PM By: Eric Thompson 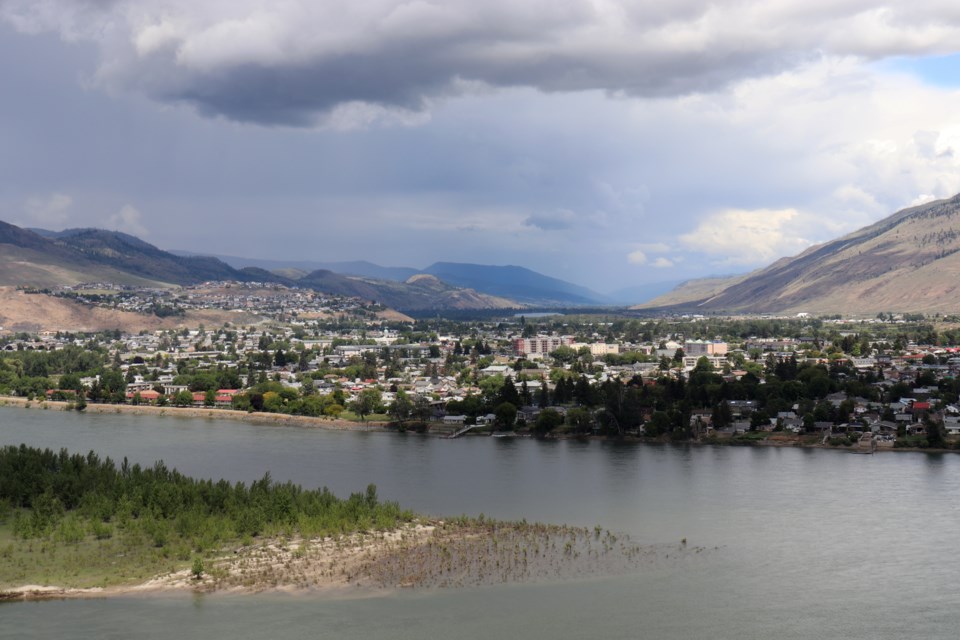 Locals will save themselves a syllable when referencing the other side of the Overlanders Bridge, if the North Shore Business Improvement Association's latest campaign is as effective as they think it will be.

Officially launching in September, this rebrand will take "north" out of North Shore, and what's left will be a name the association hopes will promote not only businesses in the area but recreational opportunities as well.

"What we'd like to do is invite people to explore our shore. That's actually our new domain name and the area, its called 'The Shore,'" says Jeremy Heighton, executive director of the North Shore BIA. "We've done that because we think it's more inclusive. It includes North Kamloops, it includes Brock, it includes Batchelor Heights, it includes Westsyde, it includes everything on this side of the river."

The new campaign replaces the long-running "I heart North Shore." The BIA wanted to create more vibrancy in the area, and as Heighton jokes, "quite honestly, everybody who's here already knows they love the North Shore."

To highlight the changes coming to the area, Heighton and marketing and public relations director Patti Phillips were tasked with coming up with a new name. After batting around seven or eight other ideas, inspiration struck Heighton and "The Shore" was born. Based on the early response, the name is expected to last longer than a typical business association campaign.

"What we'll find is that The Shore will stick because it's a nice simple moniker. In five years, we may refresh the shell around it, but it's being designed to be a name that just continues on. Based on how quickly it's organically growing, I think it will stay," says Heighton.

The BIA has been attaching the name to their communications in the past few weeks, and some, like Mayor Ken Christian, have already used the term, but the brand won't have a hard launch until September. The big promotion will be their Scavenge the Shore contest they're putting on in collaboration with Mastermind Studios that will run from Sept. 1 to 30.

The campaign was just launched, so businesses are still signing up, but Heighton says the prize package for the scavenger hunt could be up to $10,000.

There is also a BrewLoops event planned for the end of September (28 to 30), where the BIA will also announce some other activities for 2019.

Heighton notes that since the North Shore was fully amalgamated in 1972, there has always been an "us versus them" feeling with the rest of the city. The hope is that the launch of this new brand doesn't isolate this part of town, but rather combines it with the larger Kamloops area.

"We looked at the Tourism Kamloops brand and thought, 'That's a great brand,' so ours is sort of sister to that. It's got a similar look and feel, similar font styles," he says. "We want to create the impression that we're part of a larger community here, but we also want to highlight what's here on the shore and make sure that people are aware that this is a growing and vibrant community.

"We live in a community which deserves to be connected. The Shore is not about separating us. It's about supporting us."