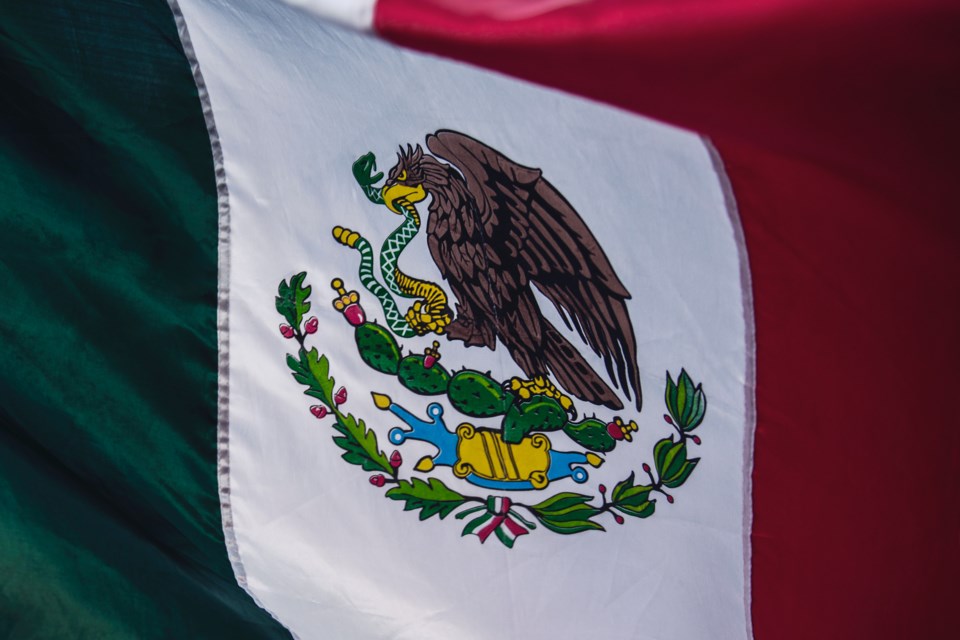 The Mexican flag. (via Tim Mossholder from Pexels)

Around a dozen Kamloops West Rotarians will be jetting off to Mexico this month.

But it won't be to lay in the sun with a margarita in hand.

The group is travelling to Barra De Navidad to renovate a rural school's kitchen. They'll be providing a new fridge, counters, cabinets, electrical and plumbing. Other small projects include painting the classrooms and fixing the ceiling fans.

Rotarian Adam Popien says hundreds of kids (and their parents) will benefit from the reno project.

"In some of these developing countries and areas... without proper refrigeration there, the parents have to leave the farms or fields they’re working in to bring the kids lunch at noon, so by putting in a fridge, it doesn’t’ seem a big deal, but once they have refrigeration, the kids can bring their lunch to school and the parents don't have to leave work."

He adds the school hasn't had a functioning kitchen for years. Barra De Navidad is a small town on the coast of Mexico west of Mexico City.

To help with reno costs, the club has fundraised $4,000 for the cause.

Rotarians will be paying their own way.

Popien notes it's been eight or nine years since the club has travelled abroad for volunteer work. The last project took members to Thailand.

As president of the club's international committee, Popien says one of his big goals is "to get our club back out there."

"Even though we're not physically going to other places, we spend money (on other projects)," Popien tells KamloopsMatters. "We fundraised for water wells in Nepal. We just finished a project in Zimbabwe.

The group will be in Mexico from Jan. 17 to 31. While in the region, the Rotarians will also be reviewing other project opportunities in surrounding towns. Some needs that have been identified are shade areas at schools, bathrooms and potable water issues.

Tim Hortons pulls Beyond Meat breakfast sandwiches from B.C., Ont. menus
Jan 29, 2020 11:05 AM
Comments
We welcome your feedback and encourage you to share your thoughts on this story. We ask that you be respectful of others and their points of view, refrain from personal attacks and stay on topic. To learn about our commenting policies and how we moderate, please read our Community Guidelines.