Kamloops should do away with its downtown one-way streets: city councillor

Denis Walsh is looking for a public discussion around the issue
0
Aug 8, 2019 4:34 PM By: Brendan Kergin 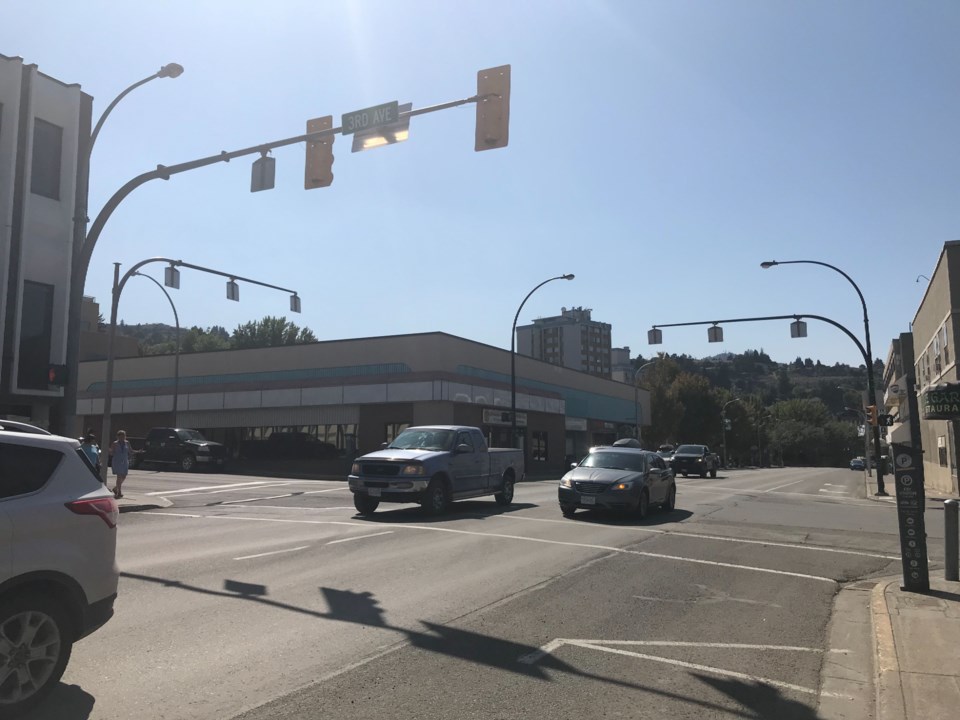 The veteran city councillor and business owner (Movie Mart on St. Paul and The Vic on Victoria) wants to start a discussion about whether there's a future for one-way streets in the city's core. Walsh's main concern is Seymour Street.

"The way it is designed right now, it creates an arterial highway through your city, slicing it and, in a sense, harming at the same time," he says. "Seymour is preventing growth of our business core." 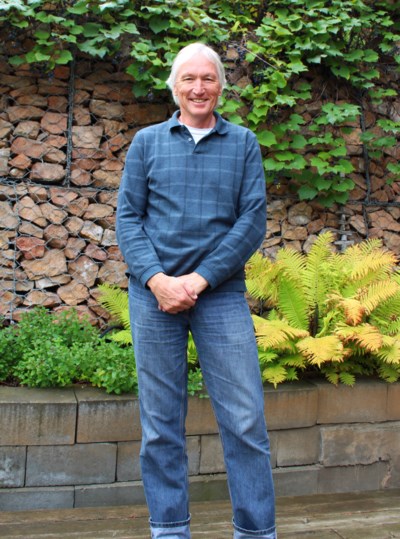 He notes downtown Kamloops is growing linearly, along Victoria Street, and cites Seymour Street as the reason, dissuading pedestrians from travelling south.

"I couldn't tell you the last time I walked down Seymour Street, you know? I'll walk down Victoria Street, St. Paul, but I do not walk down a one-way," he tells KamloopsMatters. "Because traffic is fast and it's loud and dirty.

"It doesn't lend itself to a pedestrian environment and it restricts the growth of our retail and our downtown core by doing that. It's like having two moats on either side of Victoria Street."

He adds that because the core is spread out linearly, pedestrians aren't likely to walk from one end to the other, creating more parking and driving issues in downtown.

While Seymour Street is the biggest issue, Walsh says Third Avenue is also problematic, and to a lesser extent, so is Lansdowne Street. While First Avenue is also one-way for the most part, he sees its use, and notes it mostly has residences. According to a Kamloops Daily News article, First Avenue was converted to a one-way in part due to accidents in the winter caused by vehicles coming down the steep hill. Third Avenue was then converted as a counterpart.

Seymour and Lansdowne weren't always a one-way; they were converted in 1979. Walsh believes this was because of Weyerhaeuser traffic travelling through the city, before the livability of a downtown core was recognized as an important aspect of the city. Walsh says the highway network and industrial needs around Kamloops have changed since then.

Aside from changing the shape of retail options downtown and improving walkability, Walsh also suggests the one-way streets are confusing for tourists and believes they're bad for the environment as people are more likely to seek parking spots right in front of the business they're going to, and therefore will loop around the block if they can't find one. He says he's found engineering studies that support this.

The city is currently working on a new Downtown Plan, which Walsh is on the advisory committee for. While he's brought the idea up, to do away with one-ways, he's not sure what the response has been.

"It doesn't get any traction. And I don't understand why," he says.

Walsh adds he understands regular users of Seymour Street may be unhappy with the road becoming a two-way again, and wants to have a public discussion about it.

In that vein, he sent an email today (Aug. 8) to various upper-level administrators in the municipal government, advocating for a greater conversation. In it, he says one-way streets were put in place to increase traffic efficiencies at the expense of pedestrians and businesses.

"If we are looking to solve traffic, parking, or vibrancy issues downtown, converting a portion of our one-way streets to two-way streets is the cheapest and the best option available," he states in the email.

"I think if our city was willing to try, even if only Seymour Street, between First and Sixth, we would see significant benefits in the long-run in our downtown core," he states further down in the email.

Jason Locke, the community planning and sustainability manager, says administration can't say much on the subject just yet, as the Downtown Plan isn't in draft form.

"The idea has been floated," Locke tells KamloopsMatters in an interview, noting it came up during charettes last year, when the city was consulting with the public and stakeholders. "The process is ongoing."

The draft plan should be coming to a committee of the whole meeting this fall, when council can give feedback on the draft. Locke says staff are a little behind schedule as the residential suites bylaw took priority. He adds it's too early to comment on what that draft will look like.