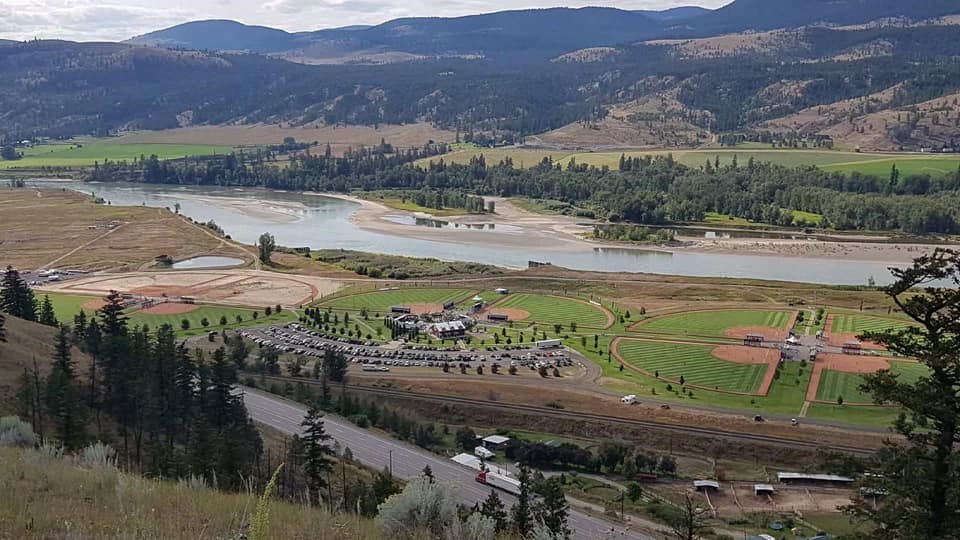 Teams from the Westsyde Slo-pitch League had some unexpected spectators for last night's games at the Tournament Capital Ranch, after bylaw officers were called to kick them off the field.

The city's parks department planned to close fields for maintenance ahead of this weekend's NSA World Series Slo-Pitch Championships, but the message never got to league organizers.

"We take direction from parks staff when to close the fields for maintenance," says Sean Smith, Tournament Capital and special events supervisor. "We got the request, I believe yesterday morning, to close them, so we worked to notify the users but it's possible on such short notice, it doesn't always get to the people that need to know."

The Westsyde Slo-pitch League had permits required to use fields across the city, but teams that showed up to the Ranch weren't aware their booking was cancelled until the grounds crew told them the field was closed.

All four teams decided to go ahead and play anyway. Once city bylaw showed up and they were told about the surprise cancellation, an agreement was reached that allowed teams to finish a shortened version of their game.

Not all teams were so lucky.

The league managers were contacted today (Aug. 29), so the same confusion should be avoided tonight.

"It's all been rectified this morning and the proper people have been contacted and now we're moving forward, getting ready for this big event," says Tammy Blundell, bylaw services supervisor.

Smith says the city helped the league locate new diamonds to use in a hurry.

"We searched through the system to find any available fields, but again, the trick is getting that information to all the players on all the teams. Hopefully, there's not too much inconvenience for people."

If you play in the Westsyde league, check the schedule on Facebook, as your fields may have changed.

Celebrities teaming up in Kamloops to combat addiction, mental health and trauma
Aug 22, 2019 8:00 AM
Comments
We welcome your feedback and encourage you to share your thoughts on this story. We ask that you be respectful of others and their points of view, refrain from personal attacks and stay on topic. To learn about our commenting policies and how we moderate, please read our Community Guidelines.