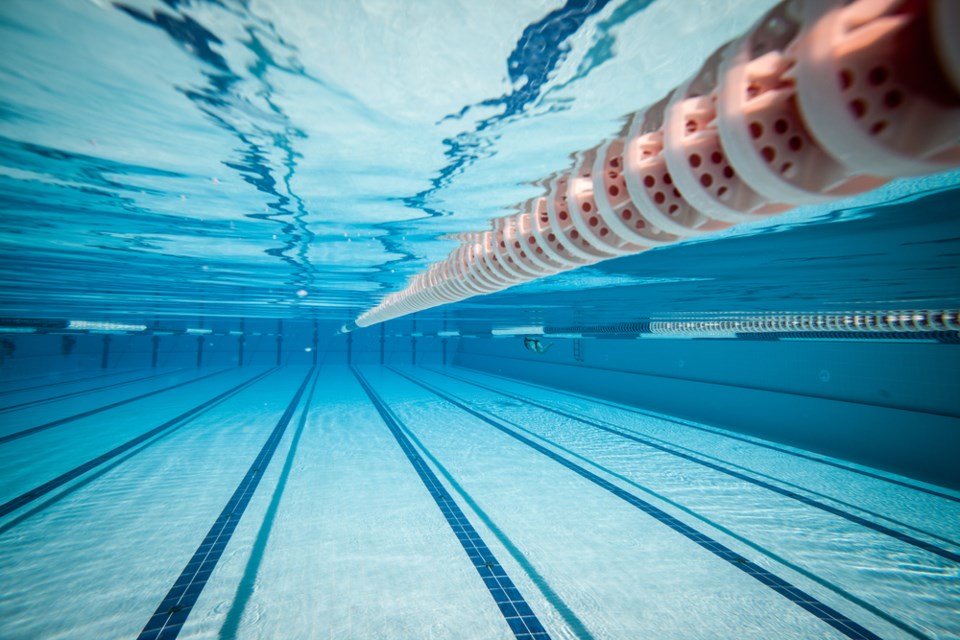 The Kamloops Tsunami Swim Club recorded 44 top-five finishes in individual events at a swim meet in Merritt this past weekend.

Karpuk had a big day managing to set personal records in each of her six events and Jared Roberts had five personal times.

In the relays, the club performed just as well with the boys division 1 finishing first place in the 200m freestyle relay. Liam Blackall, Myles Prochotsky, Issac Paeth and Atticus Cooluris featured for the club.

The team will be back in action on July 13 and14 at the Penticton Invitational Swim Meet.

For more information on the Tsunami Swim Club and upcoming meets, click HERE

Kamloops Tsunami dive into 2019 season at Revelstoke meet
Jun 4, 2019 10:59 AM
Comments
We welcome your feedback and encourage you to share your thoughts on this story. We ask that you be respectful of others and their points of view, refrain from personal attacks and stay on topic. To learn about our commenting policies and how we moderate, please read our Community Guidelines.