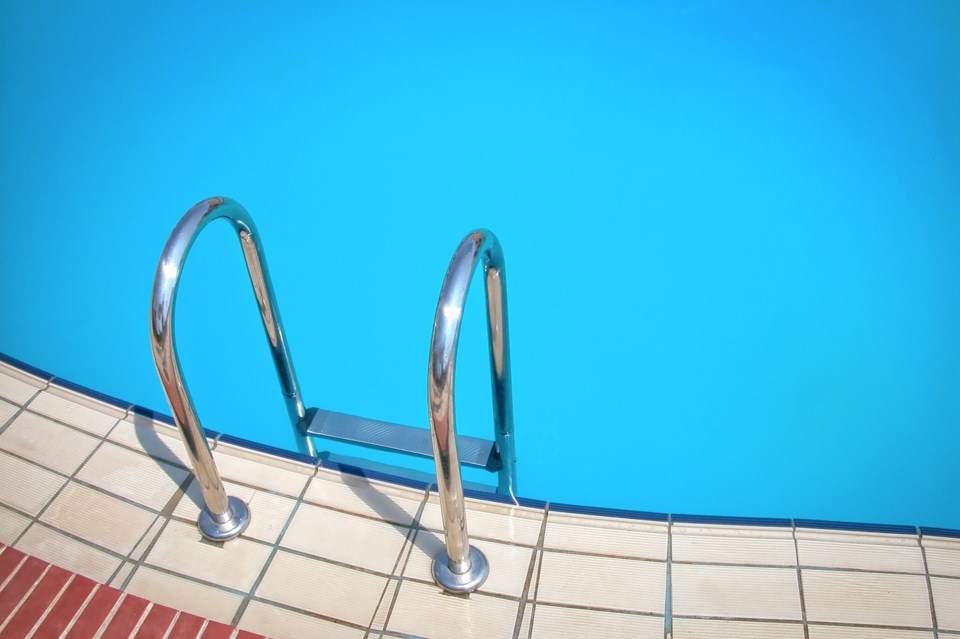 The Kamloops Tsunami finished off their competitive season in Surrey this past weekend, with 22 racers participating for the Okanagan region at the B.C. Summer Swimming Association (BCSSA) Championships.

Though there were no podium finishes, the club had some good results across divisions.

In Division 1, Gwenna Faupel finished 12th in the 100m freestyle, 14th in the 50m breaststroke and sixth as a part of the girls regional 200m medley relay.

In Division 6 Raina McEachern-Toombs finished 13th in the 50m fly and 16th in the 100m fly. She also raced for the Girls Division 6 200m medley regional relay team and helped them finish fifth.

Denae Branchflower finished 12th in the 200m individual medley, 12th in the 100m backstroke in Division 7, while also helping her regional Division 7 200m medley relay team to a sixth-place finish.

The Tsunami's competitive season will resume again next June.