Kamloops unemployment rate drops to 5.4 per cent in October 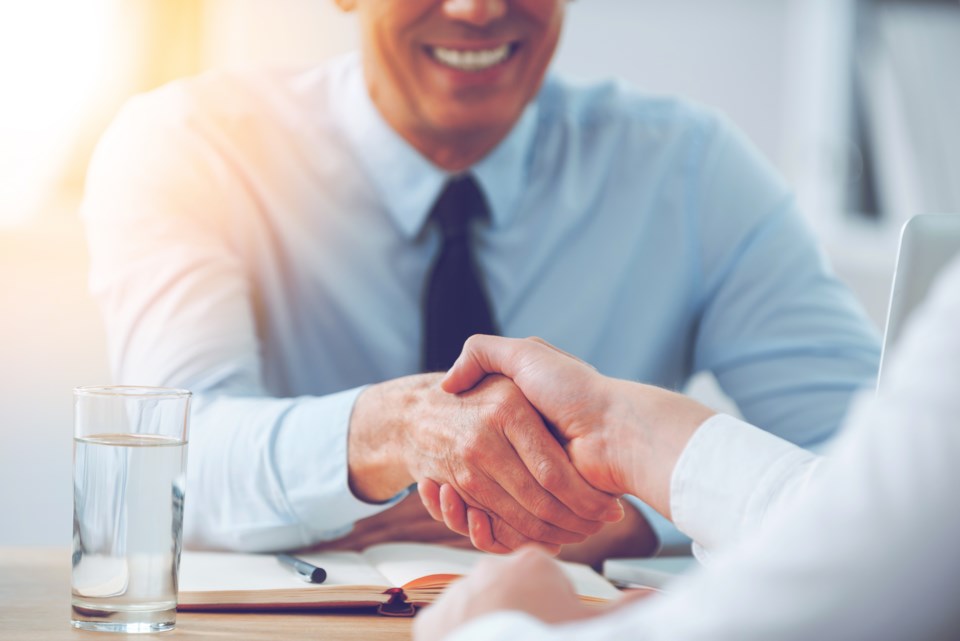 The unemployment rate in Kamloops continued its downward trend in October.

The rate fell to 5.4 per cent last month, according to Statistics Canada data released on Nov. 2.

The unemployment rate in September and August was 6.1 per cent and 6.4 per cent, respectively.

For comparison, the unemployment rate in the River City in October 2017 was 11 per cent.

Meanwhile, British Columbia has the lowest unemployment rate in the country (4.1 per cent), followed by Quebec at 5.2 per cent. The province lost 1,100 jobs in October.

The nation as a whole added 11,200 jobs in October compared with the 63,300 jobs added a month prior, while the country's unemployment rate went down 0.1 to 5.8 per cent.

– with files from Business in Vancouver