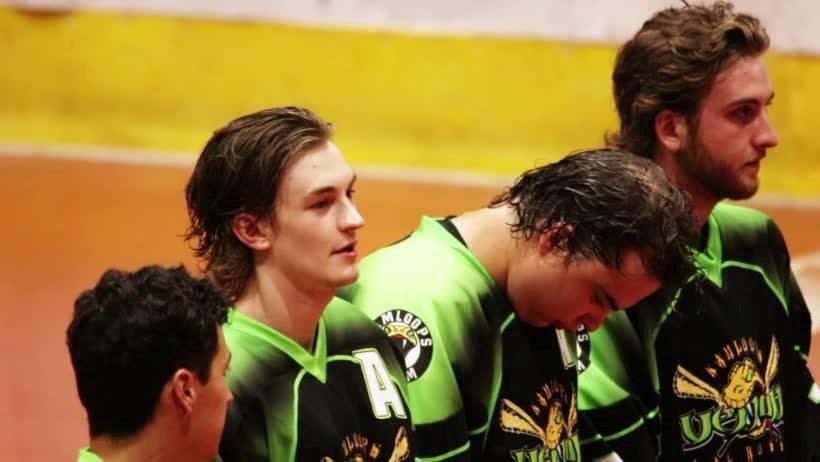 The Kamloops Venom lived to fight another day defeating the South Okanagan Flames 9-7 on Tuesday night (July 16) to force a Game 4 in the Thompson Okanagan Junior Lacrosse League (TOJLL) finals.

Goals by Jordan Bunce, Ryan Wightman and Mack Stead in the third period helped Kamloops open up a three-goal lead over South Okanagan, and the Flames couldn't close the gap.

The Flames entered the night with a 2-0 lead in the best-of-five series.

The Venom went 6-1 against South Okanagan in the three-team regular season but came out to a slow start in the series after nearly three weeks off.

This year also marks the first time the franchise has advanced to TOJLL finals. They'll have another crack at clinching their first title on July 18 in Oliver.

If Kamloops can stave off elimination once again, they'll host the Flames in a decisive Game 5 on Saturday (July 20) at the Memorial Arena at 7:30 p.m.