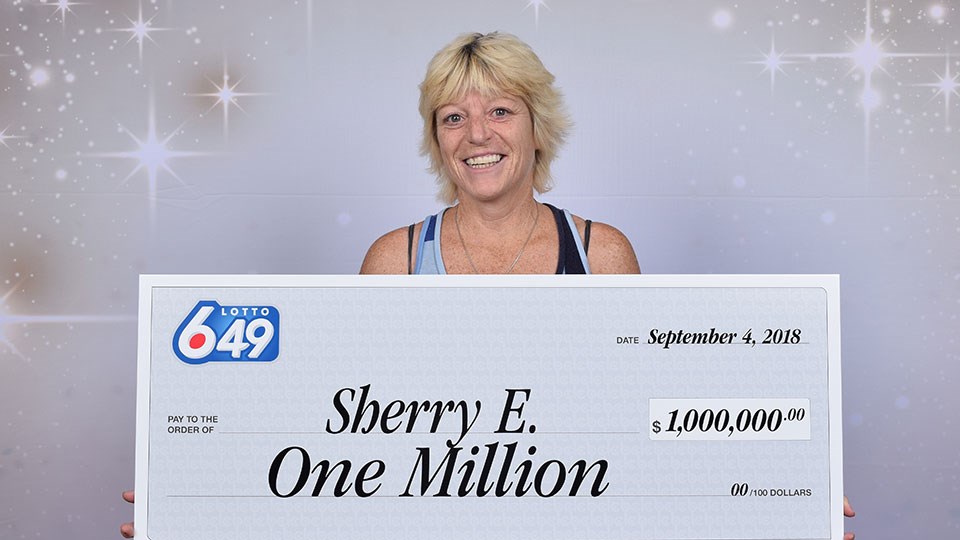 Sherry Edwards is the latest lottery winner in Kamloops. (via Contributed)

A Kamloops woman is $1 million richer thanks to a winning Lotto 6/49 ticket.

Sherry Edwards won the prize in the Sept. 1 draw. She picked up her ticket at the Columbia Street Husky (yes we know, we frequent that gas station, too).

“We’re so excited,” she said in a press release from the British Columbia Lottery Corporation.

Edwards realized she'd won while at home sitting in her rocking chair and sipping tea.

“I checked the numbers three times online before realizing I had won,” she said in the release.

She immediately called her son to share the news.

“He didn’t believe me until I sent him a picture.”

Some of the things Edwards plans on doing with her million is set up an education fund for her grandchildren, buy a new truck, go on a cruise to Alaska with a friend and adopt more dogs.