Labour board rejects Kamloops man's complaint against union, after missing out on promotion

Six-year difference in Microsoft Word and Excel training was the reason he failed to meet job requirements
0
Jan 14, 2020 5:06 PM By: Eric Thompson 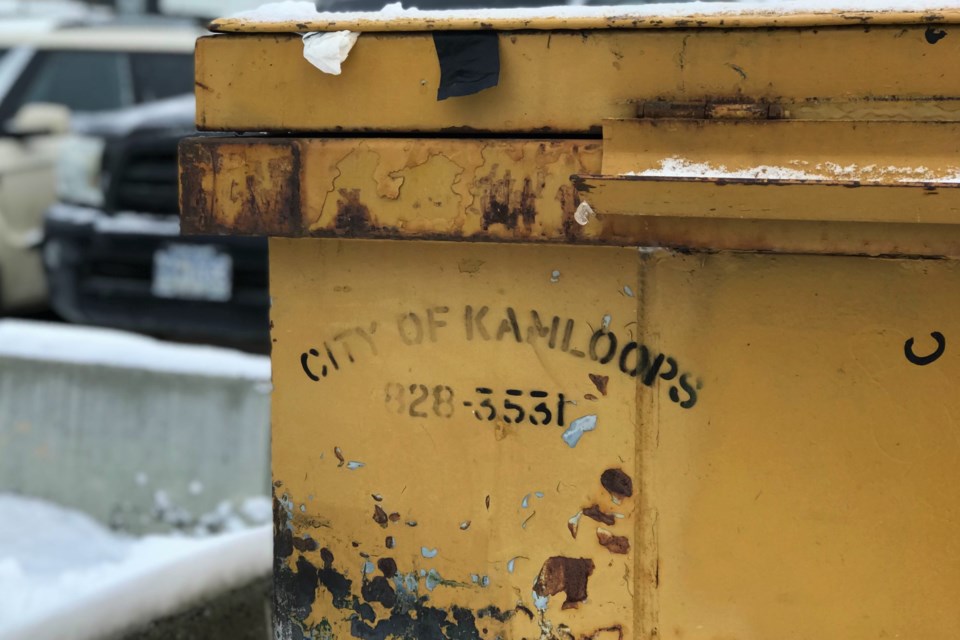 A Kamloops man wasn't eligible for a promotion with the city's solid waste services because he didn't have training in Microsoft Word 2013 and Excel 2013. (via Brendan Kergin)

The province's labour relations board dismissed the case of a Kamloops man who argued that the CUPE Local 900 failed to represent him after Microsoft Word and Excel requirements left him ineligible for promotion with the city's solid waste services.

Dorman applied for a crew leader position with the City of Kamloops solid waste services in February 2019 and one of the requirements was that "the applicant must have training in the Microsoft programs Word and Excel." He had completed a continuing education certificate in the 2007 versions of both programs on June 4, 2013.

Dorman alleged that sometime after the closing date of the job posting, the city changed the qualifications so that a successful applicant had to be qualified in Word 2013 and Excel 2013. He exchanged a series of emails with Kristina Lewis, the city's human resources advisor, regarding the new requirements of the job and was told he would need to be tested on specific skills in those programs order to be included in the running, as it was too late to complete training. The city required that any training had to be completed in the six months prior to a job posting in order to be considered.

In his LRB BC case, Dorman cited a number of reasons he refused to take the test, including two medical conditions and his belief that it was a "set up to fail exercise." He refused to take his name out of the running and also take the Word and Excel tests, despite urging from the Local 900. Dorman noted in an email to the union that "(the city) had a visible desire to hire a different candidate which made the testing requirement a 'hostile act.'"

When he asked the CUPE Local 900 on March 29 when he could file a grievance about this job competition, union co-chair Travis Carlin responded:

"Hi Jim, the grievance committee has discussed the issue you have brought forward. The committee feels that there has been a long-term past practice in having the crew leaders tested for computer skills. By choosing to forgo the testing you are unable to meet the requirement of the job posting. Therefore, the committee has voted not to move forward with a grievance."

Dorman, believing the union missed the fundamental issue of "the employer's changing of the competition posting without notice," complained to the LRB BC that they were representing him in an arbitrary manner. He said that he did not know that his training was obsolete and that had he known about the city's policy he would have enrolled in a structured Word and Excel training program in advance.

The board ultimately ruled that based on the fact that they had all of Dorman's email exchanges with the city, their decision that a grievance had "a minimal chance of success" was not arbitrary.