LETTERS: We need to stop putting down habituated bears 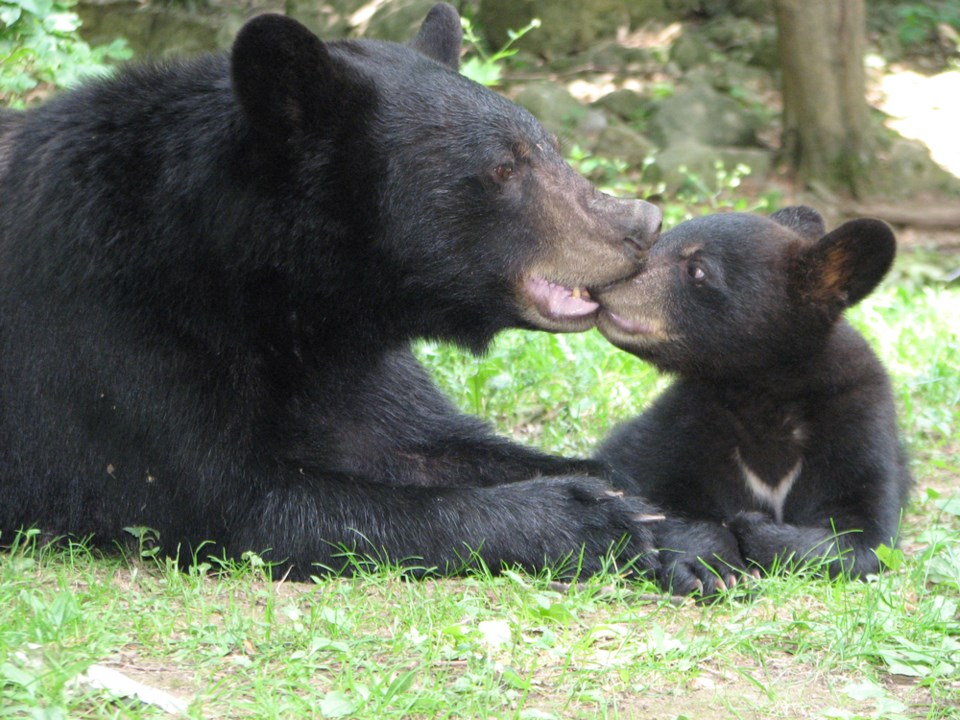 A mamma bear and her cub. (via Shutterstock)

I recently had a conversation with a Conservation Officer (CO) and asked him about habituated bears. He explained in the recent past, the mandate was to tag and relocate problem bears. Unfortunately, he said, those same bears would come back. It didn’t seem to matter how deep into the forest they were taken, they’d return. Obviously, bears are dangerous to people, especially females with cubs which they often return with.

It seems though, that this province now has a mandate to destroy these animals instead, simply because they are in the wrong place looking for food we don’t properly contain. This is a despicable practice considering this is a problem of our own making.

What have we done to resolve this issue? What about public input for ideas? Several things come to my mind on what could be done, I don't know how practical they are but at the very least we should continue tag and relocate them, and repeatedly if need be, until a solution is found. Yes, people need to be safe at home, but we also have a moral responsibility to preserve life. Even more so with the human habituated wildlife we have created.

What about all the deer we hit with our cars causing serious injury and property damage? We don't go around shooting down all the deer we see at the roadside because they're in "our space." Deer cause much more carnage annually than do visiting bears. What if the animal in question was a Kermode bear or other federally protected species? What would we do then? We'd have to find a way to remove them without harm. Just because "unprotected" animals venture into our living spaces, shouldn't their lives still have value?

Killing them is too easy and a cavalier response more befitting places in the world that don't hold any life in high regard. But this is Canada. Our wildlife defines what we represent to the world — we need to do better and find a solution that doesn't involve death as the answer.

Aside from their many other duties, our COs have a horrendous job at times dealing with things that the rest of the general public would be horrified at having to do. Do we really need to task them with killing mammas and babies and other healthy animals in our neighbourhoods in front of traumatized witnesses? I don't blame the COs — they are doing their job. But this provincially sanctioned mandate is a reprehensible and disgraceful practice unbecoming the Canada that I love. It must stop. We need to find a better way for COs to deal with them that doesn't leave the animals dead and/or traumatized people in their wake.

A wise man once said, "The true measure of any society can be found in how it treats its most vulnerable members." That needs to extend to all living things that cannot speak for themselves. Those of us who feel the same must speak up.

LETTERS: Canadian flags along Victoria Street West a nice touch
Jun 29, 2019 11:25 AM
Comments
We welcome your feedback and encourage you to share your thoughts on this story. We ask that you be respectful of others and their points of view, refrain from personal attacks and stay on topic. To learn about our commenting policies and how we moderate, please read our Community Guidelines.