Man taken into custody after alleged smashing spree in Kamloops 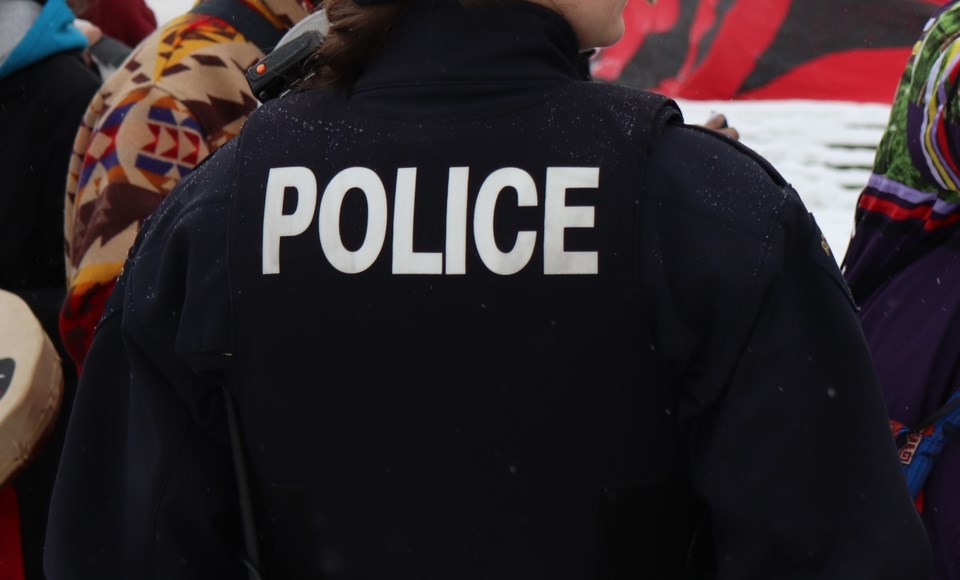 A 34-year-old man is in police custody following a series of events — including an alleged hit-and-run and smashing spree — on Monday night (Aug. 19).

RCMP say they received numerous calls around 10 p.m., for a male and a suspicious vehicle, according to a news release. The vehicle had reportedly been involved in a hit-and-run collision and was then abandoned in the 400-block Columbia Street.

"Shortly thereafter, calls were received regarding a male in some form of distress causing a very obvious disturbance at a motel in the area," says Sg. Brandon Buliziuk in the release. "The male was allegedly smashing windows and causing damage to vehicles in the area."

Police located the male, who had barricaded himself unlawfully in a motel room.

Mounties, along with a police service dog, entered the room following a short period of negotiations, and took the man into custody.

Details of the case are being forwarded to the British Columbia Prosecution Service for "assessment and determination of applicable charges," notes the release.