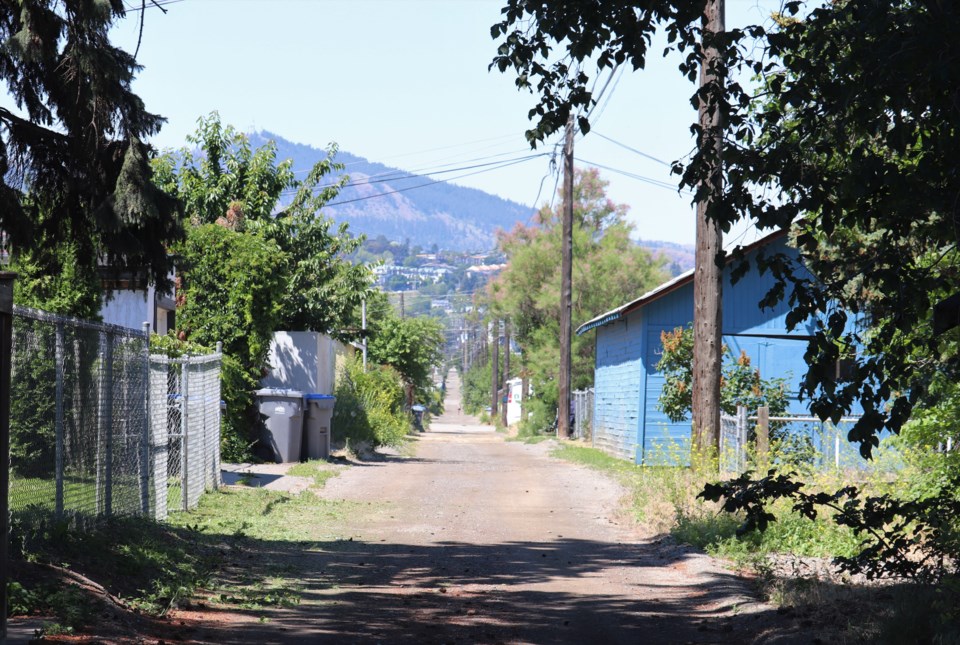 The citizens of Kamloops seem to have a thing for Block Watches.

Public watch groups were the number one topic of discussion at a series of meetings between neighbourhood associations and the City of Kamloops, according to a report from the city. Traffic issues like speeding, recycling and parking were also popular topics during the meetings.

"We even have several new Block Watches in the works now, because of those sessions," social development supervisor Natalie Serl told council during the report's presentation at the Aug. 14 council meeting.

The information was primarily collected at 16 meetings this past spring, along with other city outreach. Topics ranged from general issues to more unique ones, with a number of neighbourhoods raising issues around specific geographic parts of their neighbourhoods, like parks.

Some issues might not be too surprising: bear awareness in Juniper Ridge, fire interface in Pineview Valley and recreational programming in the remote neighbourhoods of Barnhartvale and Heffley Creek. Other things, like panhandling in Valleyview or the frontage road motels in Sahali, might be issues not considered by people not living in those areas.

A forum was held on June 20 with neighbourhood association executives and city politicians to meet and discuss the issues, including communication. A second forum is planned for November.

For more information on the city's neighbourhood associations, click HERE.