Should the statutory holiday be approved, it would only apply to federally regulated workplaces; provinces would need to amend their existing labour codes for an additional day off
0
Aug 15, 2018 5:07 PM By: KamloopsMatters Staff 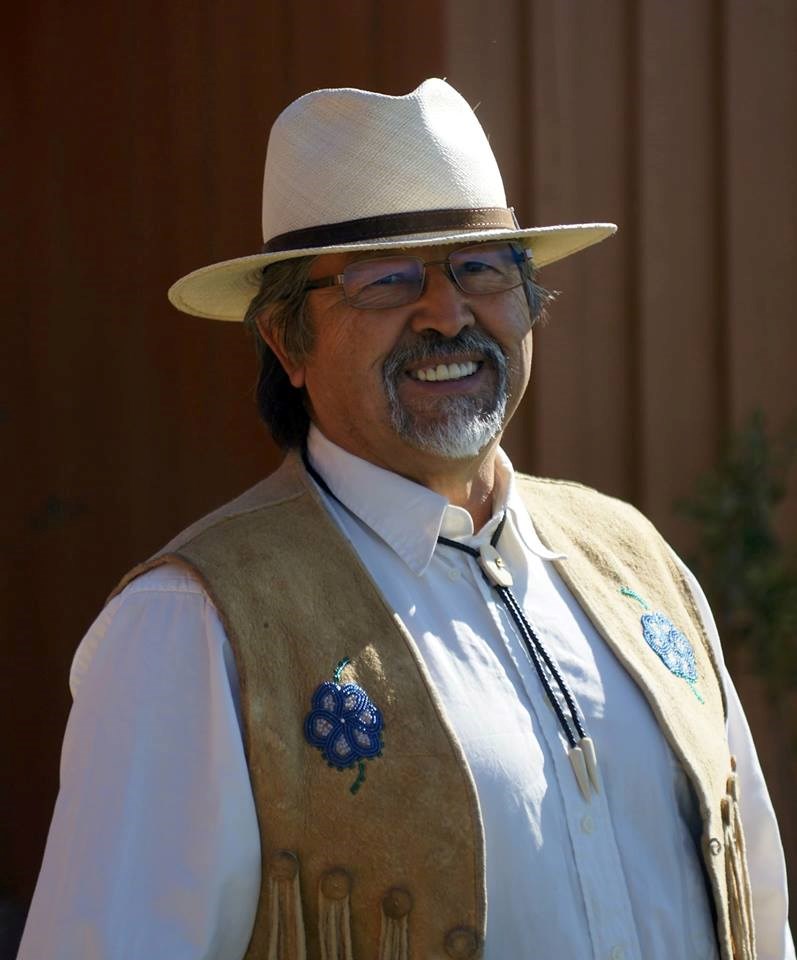 The federal government wants to establish National Indigenous Peoples Day as a holiday, as part of reconciliation efforts for the residential school system, and a local First Nations leader is on board.

"I think it would be a great step up, to have that done, to recognize Indigenous Day as a national holiday," says Skeetchestn First Nation Chief Ron Ignace. "For far too long we've been a footnote of this country and it's time that we become positioned alongside this country. After all, we're one of three pillars of solitudes in this nation called Canada, so I would support that."

The government intends to back a private member's bill introduced by NDP MP Georgina Jolibois that currently proposes establishing a statutory holiday on June 21, which is National Indigenous Peoples Day. Creating a holiday to honour survivors and raise awareness of the dark legacy of Canada's residential school system was one of the 94 recommendations of the Truth and Reconciliation Commission.

Though part of creating a holiday has been consulting with Indigenous organizations, the federal government didn't reach out to Ignace or the Skeetchestn nation in particular. However, he says he is working with the Ministry of Heritage on other legislation to recognize all Indigenous languages in Canada across the country.

If Parliament does approve a National Day for Truth and Reconciliation as a statutory holiday, it would only apply to federally regulated workplaces – the civil service, marine ports, airports, airlines and telecommunications companies.

Provinces and territories would have to amend their existing labour codes to establish an additional day off.

– With files from The Canadian Press.