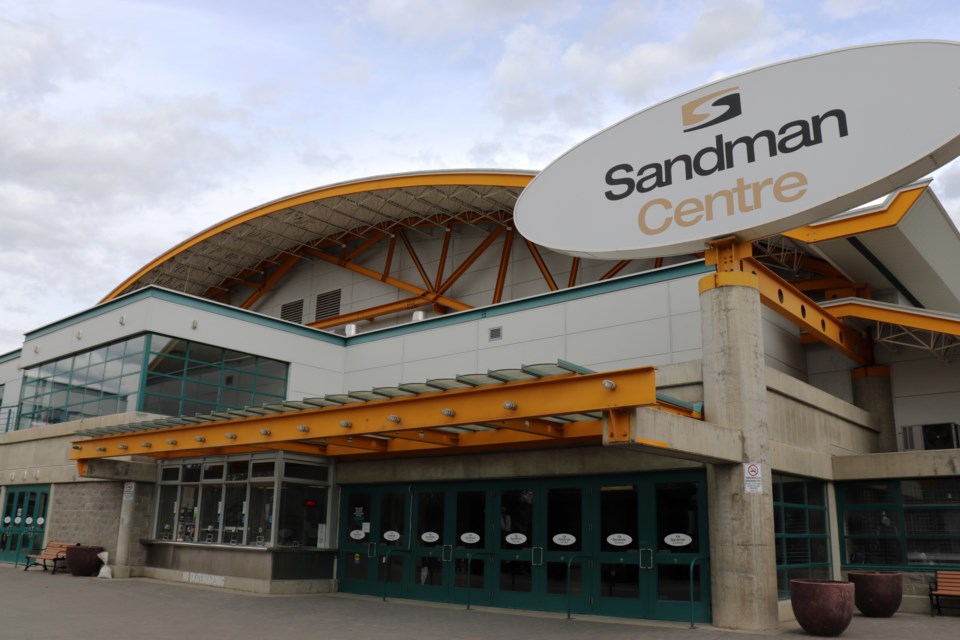 Tomorrow (Sept. 21) marks the beginning of the WHL season and there will be more than just new faces in the Kamloops Blazers' game-day lineup at the Sandman Centre.

Along with the new loge seating, there will also be 40 new two-stream recycling and garbage bins as part of an enriched zero waste initiative, put on in partnership with the City of Kamloops.

"This project builds upon the zero-waste program first launched at the Tournament Capital Centre," said Glen Cheetham, the city's sustainability services supervisor in a press release. "As Canada's Tournament Capital, our ultimate goal is to offer event waste reduction and management systems that complement our world-class facilities and event-hosting abilities."

Council approved the project last winter with a budget of $39,000 financed by the city's climate action fund. The goal is to reduce event-related landfill waste by 50 per cent to help the city's overall Sustainable Kamloops Plan goal of reducing greenhouse gas emissions from municipal operations by 45 per cent.

Each bin features a sign featuring icons of the common garbage created at hockey games, to help fans know where to dispose of waste. There will also be Green Team volunteers on hand to assist people in choosing the proper bin and avoid contaminating recyclables. If that wasn't enough, there's also a video with Kamloops Blazers players highlighting changes.

“We are extremely excited to be a part of this city initiative in which we can help echo the importance of reducing waste at our Blazers games this coming season,” says Dave Chyzowski, the Blazers’ director of sales and marketing.