On Our Radar: Kamloops theatre screening The Room, The Disaster Artist 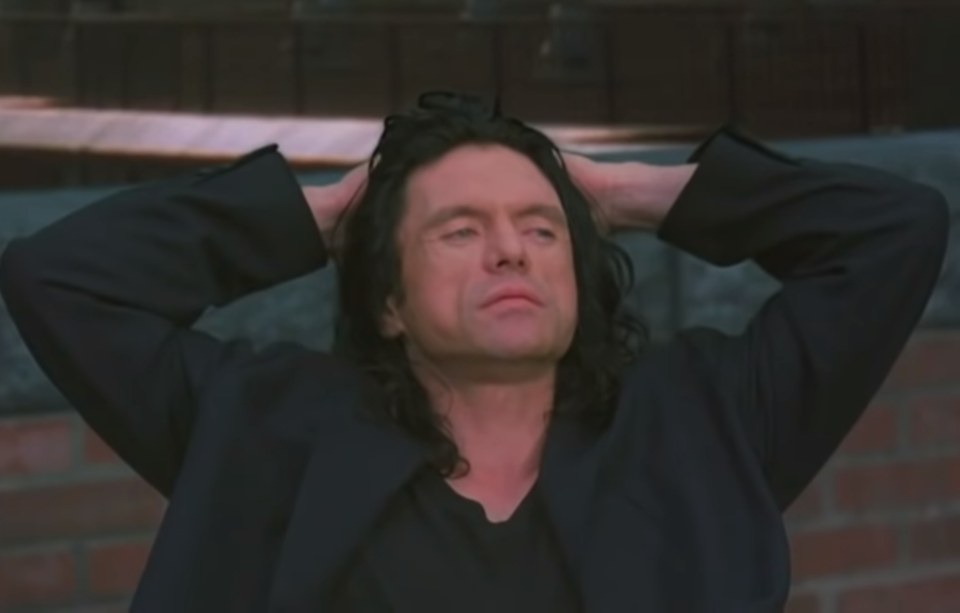 Connoisseurs of modern cinema can all agree on one thing: The Room is bonkers.

One of the worst films of all time (objectively speaking) has become a cult classic so big it spawned its own Hollywood biopic. The Room is a bizarre, poorly edited film full of terrible audio and bad acting. It tells the story of Johnny (played by Tommy Wiseau), a banker, and his relationships with his girlfriend and his best friend.

Released over 15 years ago, the movie became legendary for how bad it was in the early days of the internet. Additionally, the man behind it — Wiseau (the writer, producer, director and lead actor) — is an enigma, with little to nothing known about him. Even his age is unclear, just that he was born in the 1950s or 1960s.

The cult nature of the film grew to the point that one of the actors wrote a book, called The Disaster Artist, about the making of the film in 2013. Seth Rogen, a fan of The Room, bought the rights and he and the Franco brothers (James and Dave) got to work. The Disaster Artist (the film version) was, somewhat ironically, a star-studded critical hit, even scoring an Oscar nomination for best-adapted screenplay.

The Kamloops Film Society is getting into it now, cohosting two nights of film watching with local movie podcast Drunk in the Graveyard. On Jan. 24, the Paramount Theatre will be showing The Room at 7 p.m. The following night, Jan. 25, The Disaster Artist will be on the screen, also at 7 p.m. Tickets are $11 for adults. For more information, click HERE.

On Our Radar: Kamloops Film Society has even more free, family films
Jan 9, 2020 10:35 AM
Comments
We welcome your feedback and encourage you to share your thoughts on this story. We ask that you be respectful of others and their points of view, refrain from personal attacks and stay on topic. To learn about our commenting policies and how we moderate, please read our Community Guidelines.