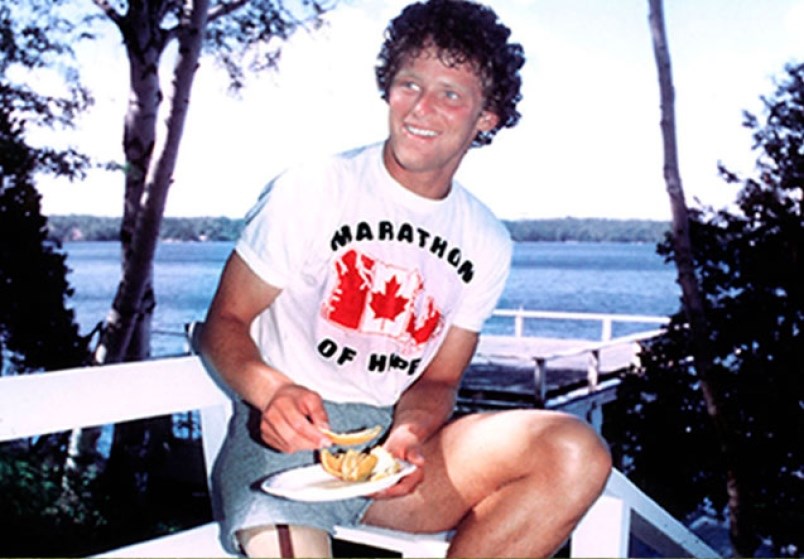 An online push is underway to see the image of Port Coquitlam hero Terry Fox on Canada’s new $5 bill.

Yesterday (Jan. 9), Bank of Canada governor Stephen Poloz said his organization will soon be calling for suggestions to replace Sir Wilfrid Laurier — the nation’s first francophone prime minister — on the banknote with the face of another historical figure.

The central bank regularly updates its bill and coin series.

In 2018, Nova Scotia civil rights pioneer Viola Desmond was added to the $10 bill following an open call for nominations of trailblazing Canadian women.

After Poloz’s announcement in Vancouver on Thursday, social media polls revealed Fox and the late frontman for The Tragically Hip, Gord Downie, trended the highest.

Dave Teixeria, the longtime organizer of the Terry Fox Hometown Run in Port Coquitlam, wrote on Twitter that having Fox on the new $5 bill “would be a great way to honour the 40th anniversary of his Marathon of Hope” this year.

Added Fox’s brother Fred: “It would be an amazing recognition of Terry’s effort, accomplishment and sacrifice in the spring and summer of 1980 in wanting to make a difference in the lives of Canadians.”