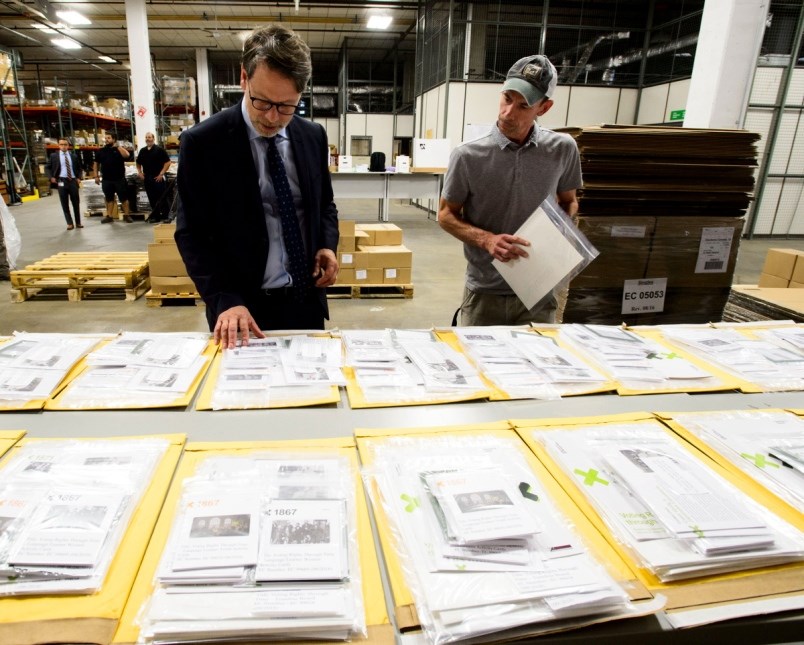 The voice on the phone sounded panicked. “You must have left the front door unlocked,” she said. “Somebody has been in the house.”

My heart sank. Campaign literature is political zucchini. You don’t see it at all until September, and then suddenly it’s everywhere, strangers showing up on your doorstep and foisting it upon you as though they’re doing you a favour.

“Swallow this,” they intone, fixing you with a creepy Children of the Corn smile. “It’s good for you.”

The federal election campaign hasn’t officially begun (that will happen tomorrow) but the parties already have their messaging down — the talking points you’ll hear repeated, again and again, until the Oct. 21 vote. They know what they want us to hear.

Less voluble is the other side of the conversation: what we want to tell them. Our priorities, not theirs.

That’s why a handful of local bodies, including the City of Victoria and the Greater Victoria Chamber of Commerce, came up with a different spin on the traditional election forum. Just as they did in the provincial election, they are inviting candidates from the four south Island ridings to the Victoria Conference Centre on Wednesday to hear a panel of civic leaders talk about what they see as the community’s priorities. A “listening session,” they call it.

Holt said participants will be specific about what they want from the federal government — what programs they want expanded, which projects they want funded.

In her case, she’ll tell the candidates that the chamber sees child care as an economic issue and the feds, who spend about $150 million a year in that area, need to step up in the manner of the B.C. government, which is spending $1 billion over three years.

Candidates will each get a couple of minutes to speak at the end of the forum, but the real idea is for the would-be members of Parliament to listen, not talk. Moderated by CBC Radio’s Gregor Craigie, the event, which goes from 5:30 to 7:30 p.m., is open to the public.

You’re going to be fed a lot of information over the next few weeks, some of it nutritious, some rancid, some full of empty calories but sugar-coated to make it taste better on the way down. You should at least get a chance to have some input into the menu, so that there’s more to digest than the ubiquitous zucchini being shoved inside your door, whether you want it or not.