Opinion: Union efforts rise the tide for all workers 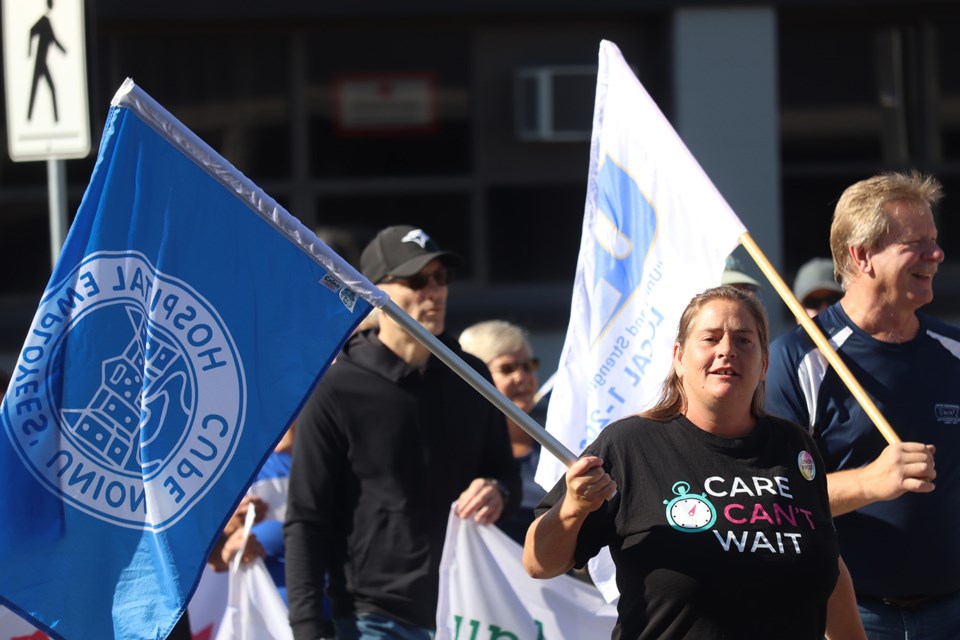 For many of us, Labour Day traditionally signals an end to those lazy, hazy days of summer and the beginning of cooler temperatures, shorter evenings and more golden leaves on the ground.

For families with schoolchildren, Labour Day introduces a return to routine punctuated by homework, parent-teacher conferences and extracurricular activities.

Labour Day is all that and more. In Canada, this September statutory holiday was the result of an 1886 Royal Commission that looked at ways to ease conflicts between labour and capital. It was a difficult time for workers. Unions had only been legal for 15 years, it was common for workers to spend 12 hours a day, six days a week doing their job.

The commission made many recommendations that would have improved worker safety and reduced workplace fatalities, but the proclamation of a new holiday to honour workers was the only one accepted.

Things have changed since then, of course. The Employment Standards Act sets the minimum standards for wages and working conditions in most workplaces in B.C., and among its provisions is an eight-hour work day.

Minimum standards, however, do not extend to things like coffee breaks and paid sick leave. When an employee misses work due to illness, he or she is out-of-pocket the day’s wages. And coffee breaks? Not required.

It goes without saying that many employers offer compensation and working conditions that exceed what is required of them in the act. And workers with unionized employers, in particular, benefit from increased protections, representation and services through collective bargaining between their union and their employer. Belonging to a union, in fact, is the only way to ensure workers have a say in their work life.

Unions have a long history of supporting and trying to lift up the vulnerable in society. Look at the BC Federation of Labour’s Fight for $15, a campaign to raise the minimum wage to $15 an hour. With most unionized workers making more than $15 an hour, the federation’s efforts are about increasing the quality of life for the precarious workers in minimum wage jobs.

The Canadian Union of Public Employees (CUPE), meanwhile, has been lobbying for a universal Pharmacare program and better health and safety standards for airline passengers and employees.

And our own Construction and Specialized Workers’ Union helped 40 temporary foreign workers from Latin America win tens-of-thousands-of-dollars from their employers in 2013 when a human rights tribunal ruled they were being discriminated against in wages, accommodation, meals and expenses while they worked on the Canada Line. They were not members of CSWU.

These are all examples of social unionism, a catch-all term to describe the many union activities that benefit greater society. So whether you are a union member or not, know that unions work for all of us.

On behalf of the B.C. Building Trades, I wish you and your family a wonderful Labour Day 2018.

- Tom Sigurdson is executive director of the B.C. Building Trades.