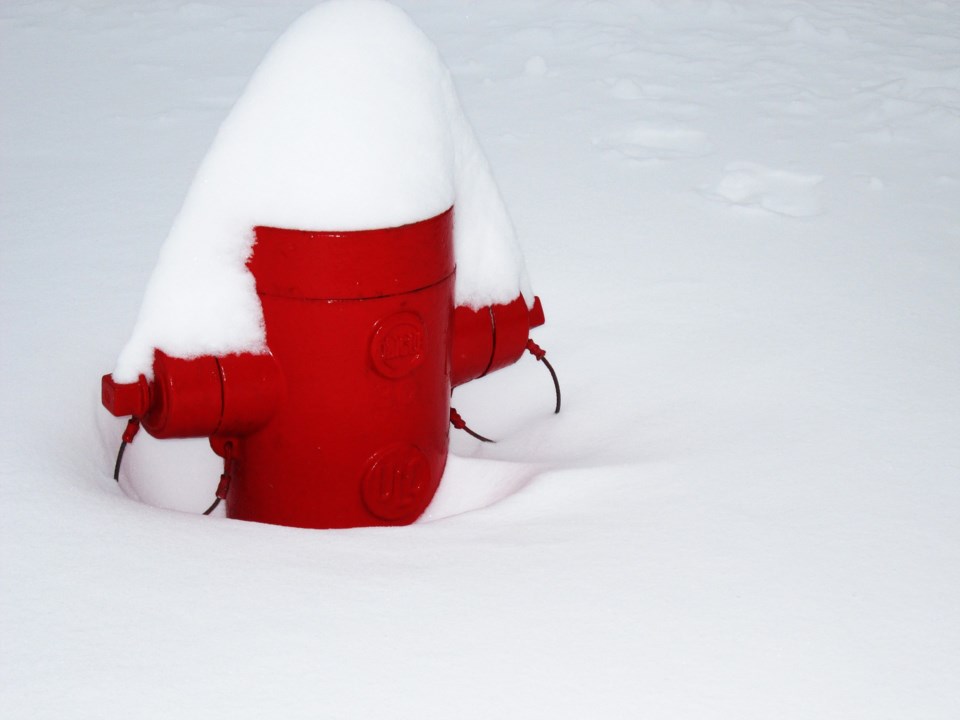 If your home is near a fire hydrant and you see it covered in snow, please clear it. (via Pexels)

Kamloops Fire Rescue (KFR) is reminding folks who live near a fire hydrant to ensure it's not buried in snow.

"We're asking people to keep a three-foot radius around the hydrant, so we can get in there and put on our large hose and use our tools," says Lyle Weninger, life safety educator for KFR.

"I think, for the most part, people are really good about clearing around the hydrants, but there are (some) where they do they get covered up. People don’t really think about it; they’re shovelling, they’re not looking where they’re stowing the snow necessarily," he adds.

KFR is also reminding the public to be careful around the river and to avoid going on the ice.

Due to the recent weather, the fire hydrant closest to your house could be buried in snow, and not visible to our crews. Helping us out by clearing the snow and making it visible could save time if we need to use it!#Kamloops@cityofkamloops @KamFire @environmentca pic.twitter.com/l1NviUSyDX

Arctic front bringing chilling temperatures to Kamloops early next week
Jan 8, 2020 11:12 AM
Comments
We welcome your feedback and encourage you to share your thoughts on this story. We ask that you be respectful of others and their points of view, refrain from personal attacks and stay on topic. To learn about our commenting policies and how we moderate, please read our Community Guidelines.